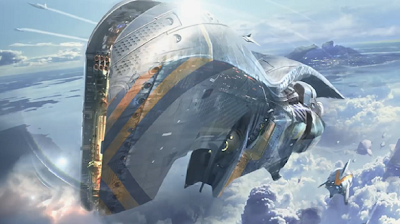 When Marvel Cosmic hits the big screen with the upcoming Guardians of The Galaxy feature film, the Marvel-style visuals of the races, planets and technology are going to blow your Sci-Fi-Mind. Just check out this cosmic concept art found by GeekZenith and Liveforfilms, done for the little cosmic comic that could and you realise, having 'Galaxy' in the title of this film might be a bit to tiny to convey the scope contained inside.... 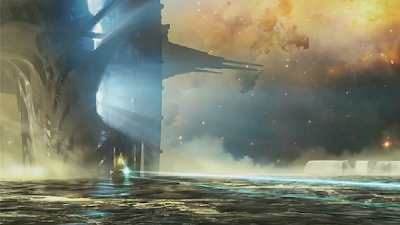 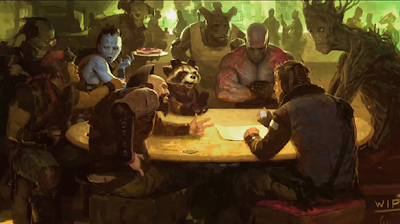 Hey, who hasn't been at a bar with a feisty Racoon? 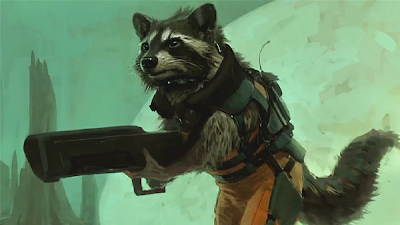 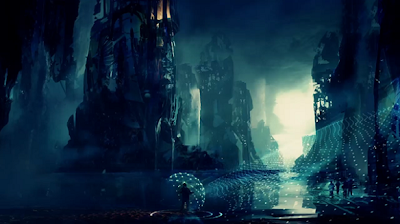 When this film was announced, I was at 'can't wait' status... now I'm thinking about starting a que for the 2014 blockbuster as soon as I get up. Stupid time. Wrecks everything.