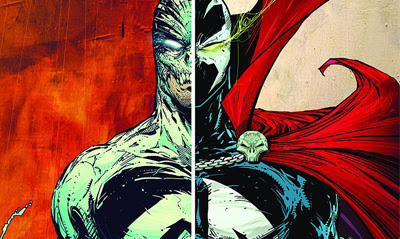 Sure it's August, but Image Comics have more great unions going down in this month than a singles party on Valentine's Day. Matt Fraction and Howard Chaykin's Satellite Sam is still kicking off, plus J. Michael Straczynski and Tom Mandrake (as in The Spectre Tom Mandrake) launch The Sidekick! Fanboy gushing aside, of all their monthly offerings, these three covers take top August honours; 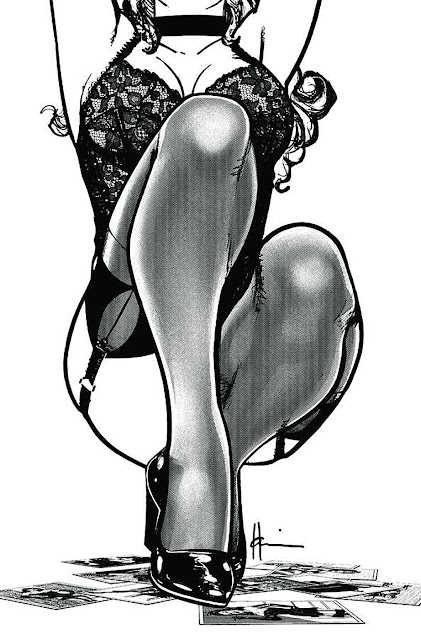 Who cares what's in the photos she is standing on - the central design and curves of this cropped cover show pros like Howard are pros no matter how long they have been in the game! Better yet, this whole comic is in this edgy black and white style.

IMAGE says: New York City, 1951: Mike buries his father and Ginsburg buries the lede making his sales pitch. Will TV be an East Coast or West Coast medium? And in a pile of filthy photographs Mike finds one image that is really and truly shocking.

The Sidekick #1
Tom Mandrake
I think I might've just found my next Image title. The Spectre was a comic that punched above it's weight even when no one was looking. A large chunk of that was due to Mandrake's pencils. Forking out for more of his art is going to be like putting on a familiar and reliable pair of slippers... ahh slippers.

Aphrodite IX #4
Stjepan Sejic
A lady should never have to ask twice. Top Cow's resident green-haired lassie shows the hair colouring isn't the only result of eating your greens as a child. Okay, so that might not be her true comic book origins, but wouldn't parents love it if they were!

What do you think?
Sound off below. For Image's full August line-up, follow the jump!
Posted by IADW at 8:26 am