SALES PITCH: The Top Selling Comics of April 2013 and Aprils Past

Sure, they didn't finish as publisher number one or two in the April 2013 sales report, but Image Comics have to be partying hard at the moment. Not only did TV series backed smash Walking Dead crack the top ten, Jupiter's Legacy, with the artwork of Frank Quietly, debuted at number three - and it's a mature readers title! That said Marvel held the unit share lead over nearest competitors DC, by 13.56%. 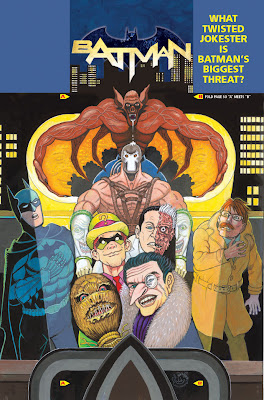 MY THOUGHTS: Last month Guardians of the Galaxy #1 was number one (this month #2 is number ten), and now Thanos lands spot number two. Has Marvel Cosmic become the new hit franchise at Marvel? The new (dare I say it) Avengers? The stars are saying 'Yes'...

Full April 2013 stats after the jump. 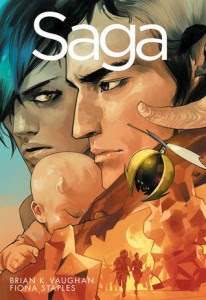 Two spots in the top ten selling comics list is nothing to Image Comics taking all four top spots on the highest selling graphic novels list for April 2013. In there at spot number four, Saga Vol1 TP. Amazon.com had dramas over  listing it, yet despite this the best comic of the year still held strong. Trust me, if you haven't read Saga yet, you need to soon. Even food isn't as important. 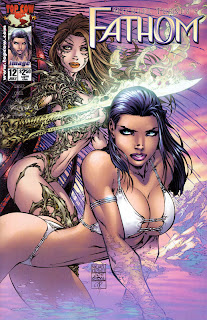 THE #1 SELLING COMIC OF APRILS PAST:

Firestorm, Aquaman and the other reborn heroes assembled in Brightest Day #0 in 2010, Dreamwave kicked off their Pat Lee drawn Cybertronian revamp in Transformers Generation One #1 in 2002, and video game superstar Tomb Raider joined Top Cow's Witchblade and Aspen (penciled by the late, great Michael Turner) in Fathom #12 back in the year 2000.