GOTHAM'S GREYSCALE ELITE: The Artists I'd Pick For Batman: Black and White 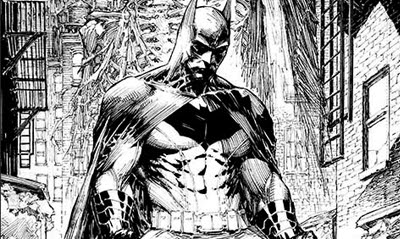 Batman: Black and White - it's a comic book tradition. With the list of previous artists selected to convey their take on Batman - in pure black and white - ranging from Alex Ross to Paul Pope, Mike Mignola to Jim Lee (and many icons in-between), the project has also become somewhat of an industry's 'who's who'.

Now MTV Geek, state the next giant-sized six issue instalment of the anthology will kick off this September. While the first issue features art by; Michael Cho, Neal Adams, Joe Quinones, Sean Murphy (awesome!), Chris Samnee and a cover by Marc Silvestri, here's who I'd pick if DC rang and asked me to plots issue #2 (looks longingly at phone)... 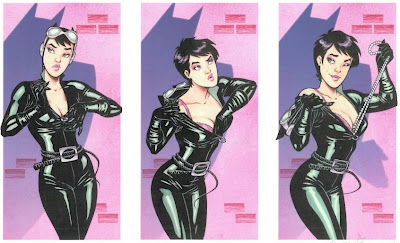 Amanda Conner (Above)
She is the unofficial eighth wonder of the world and damn it all, we need more of her. Amanda Conner took Supergirl to new heights in the pages of Wednesday Comics (another project that could do with a revival) and her fluid clean lines, perfect facial expressions and overall great comic style would make just as much of an impact here. 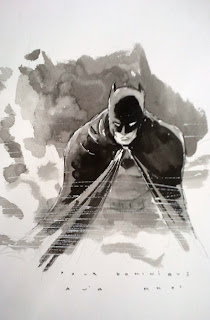 David Aja
(Left - Website)
No other artist in comics mixes design with illustration like David Aja. His Immortal Iron Fist work and current stint on Marvel's Hawkeye light the fuse as to how both can exist on a comic book page. But you have to ask, when a dude is this hot drawing the streets, how long can it be before he finds all roads lead to Gotham?

Francesco Francavilla
(Below - website)
Now this guy can draw Pulp! Sure, supposedly every comic pro can, but Francesco goes one step beyond every time he picks up a pencil. It's like the 40's and 50's roar through his veins. That's got to make for great black and white - just look at his batmobile! 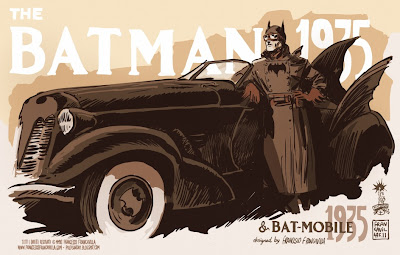 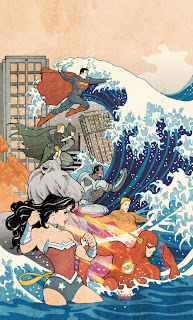 Billy Tucci
(Left - website)
Another artistic maestro who can make waves in many styles, Billy always hits a massive home run when his pen lurches closer towards his Asian artistic influences, like it did on his initial issues of indie comic hit Shi. If he employed that style here, there wouldn't be a dry eye (or full wallet) in all of comicdom!

Mike Zeck (below - website)
Come on! The guy had a iconic runs on both Punisher and Cap, plus he's one of the all-time greats! Sure he's done a bit of Bats before and a tonne of cartoonier art for TV's Batman: Brave and The Bold 'toon - but seeing which style he ran with for his take here would be half the fun. 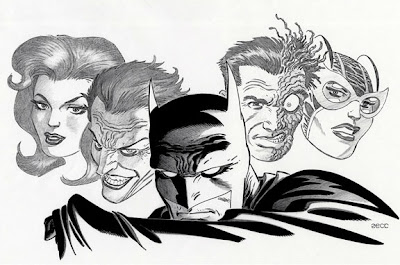 Steve Epting (Below - website)
If you're a reader of this blog and this choice is a shock to you... well that is a shock to me. Steve is such a dark yet realistic penciller, as shown on books like El Cazador and Captain America that his recent ink wash style seems to be crying out for the world's number one masked vigilante! Sure he's locked down tight over at Marvel, but if anyone is worth a contract exemption clause it's gotta be Bats! 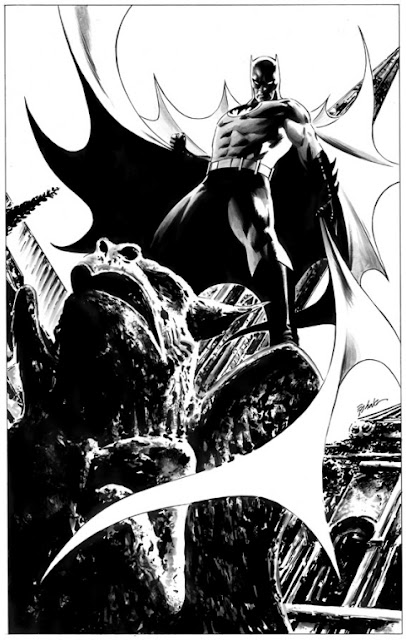