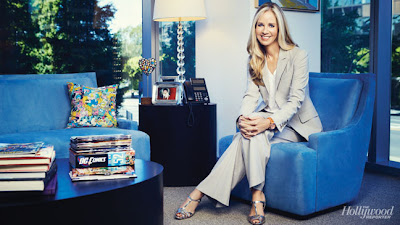 Adding heat to the fire The Hollywood Reporter has an awesome interview with Diane Nelson, President of DC Entertainment, on Vertigo, why getting Wonder Woman right is one of her top three priorities and what the success of Man of Steel means. When asked what five characters from the wider DC stable she would like to see hit screens next, Diane's answer is this;

"Sandman is right on top. I think it could be as rich as the Harry Potter universe. Fables.Metal Men. Justice League. And yes, I'm going to say it: Aquaman."

Daniel in all his surreal glory on the big screen, and possibly Death? If they could find the right writer to convey Neil's wonderful words (if not Neil himself), Sandman could easily be a defining Hollywood moment. Dave's art could prove the same for movie poster history too. That reminds me.. Dave's cover to The Sandman: Overture #1; 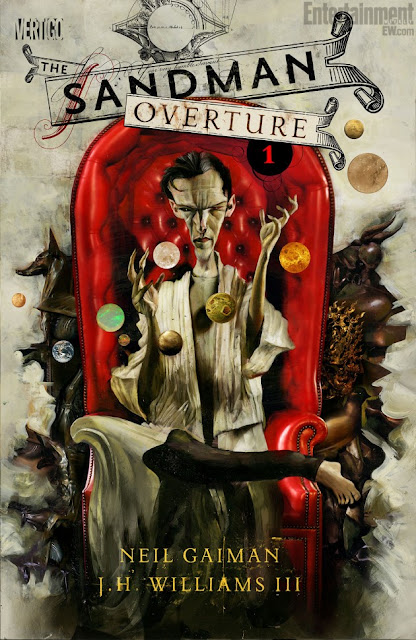