EXTERMINATE ALL LIFE! Ultron Named To Bring The Annihilation To Avengers Sequel (UPDATED)

And we all thought Thanos was going to be the big bad of Avengers 2. Today at Comic Con, Joss Whedon blew the Infinity Gems out of that Gauntlet, revealing this logo for the summer 2015 film:

Okay, so over at Marvel.com Joss has ruled out that it is based on the recent comic of the same name, but could it be based on Kurt Busiek and George Perez's defining Avengers Ultron story, the mankind cleansing robot doesn't slay chances of a cosmic angle. Remember this from Annihilation Conquest? 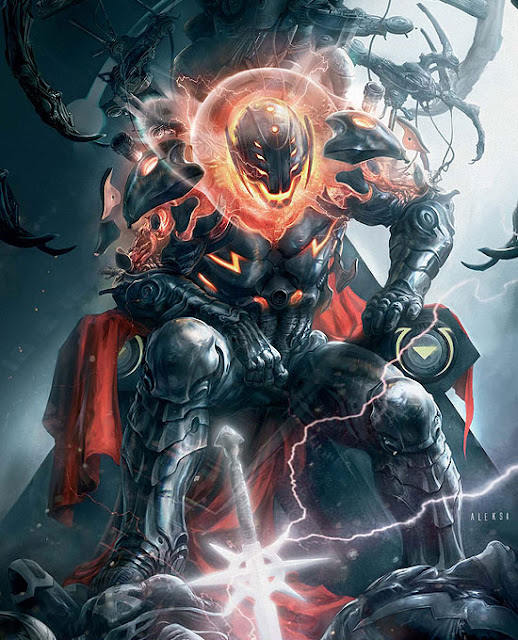 Annihilation was one of the best comic events EVER, giving Marvel Cosmic a better relationship with the mainstream Marvel U. Maybe the comics' cinematic cousins are looking to do the same?

With a logo that screams 'The Scarlet Witch is here!', the final Phase 2 film for the hit-making studio may also now include more of the dysfunctional family at the true heart of the team. Controversially Joss has ruled out Hank Pym, but could The Wasp, Wonder Man and (the best Avenger of all) The Vision still follow?

One thing's for sure, a few clues between now and Avengers: Age of Ultron will probably be found here; 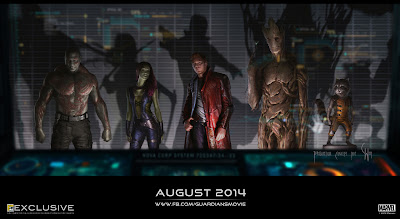