ON THE FIVE: Interviewing Rick Hoberg 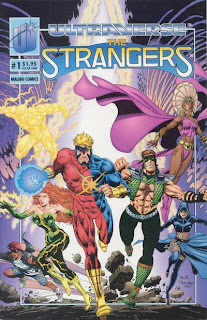 When I was a younger chap, I used to thumb through the pages of ordering catalogue Advance Comics, and pin many of its full-page adverts to my wall. One of my favourite 'pins' was for the Ultraverse title The Strangers, a book that was like the TV show Heroes before there was one. Fast forward a few years, and I decided to track down series' artist, Rick Hoberg and ask him a few questions.

Credited as "one of the most professional artists ever" by Steve Englehart, what do you know, Rick responded. Talking about everyone from Tarzan to Star Wars and Captain Planet, he is now no stranger at all.

IADW) Your Dad turned you on to comics as a medium. Do you remember a particular strip or character that made you decide that passion was the career path for you?

Rick) Like many cartoonists, there were any number of influences, but the initial spark came from Tarzan. I loved the comic strip in particular, but also read the Dell Comics series, and enjoyed the Johnny Weissmuller film versions as well. My entire perspective on the character evolved to a higher level when I finally read the ERB books at 9 or 10 years of age. 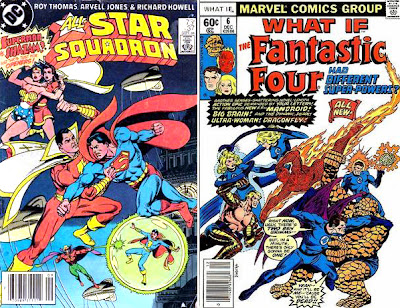 IADW) Your first steps as a professional artist were in assisting Russ Manning on the Tarzan newspaper strip. With newspaper strips seemingly overlooked by many artists today looking to jump straight into 20-page comics, what do you feel the strips taught you, that gave you an inside advantage for the other formats of your career?

Rick) Actually, I never worked on the Tarzan comic strip. This is a common misnomer about my career, probably propagated by Wikipedia and the like. I was hired by Russ Manning to pencil Tarzan comics for overseas distribution, which were inked by my pal Bill Wray, who actually got me the interview that lead to this first professional gig. I did go back to work with Russ on the Star Wars comic strip when the opportunity arose. It was a very interesting, if trying, experience. Comic strips, like the other forms of story art I do, it just added to my overview of story as a whole. The story is the most important thing, no matter what the format is. 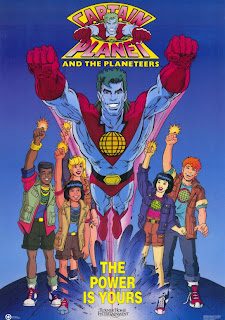 IADW) The cover to The Strangers #1 was on my wall for years as an inspiration to draw, yet it was from admiring this and researching, that I found you'd worked on everything, from comics like Green Arrow to storyboards for the likes of the Captain Planet cartoon and The Teenage Mutant Ninja Turtles movie.

Does that add anything to being an artist? That you never know what effect your work will have regardless of its prominence?

Rick) Very true. I have always just tried to enjoy the work, and as time goes on I just try not to concern myself with the fame aspect of drawing comics and doing story art for a living. If you gain notoriety in these fields, it certainly furthers your career, but striving to be famous is really a vapid pursuit. The work itself is the important and lasting thing of value.

IADW) What is one key piece of advice that you can pass on to up-and-coming artists that will serve them well?

Rick) Draw all that you can. To quote Chuck Jones, "Every artist has 10,000 bad drawings in him." Only diligent practice will make you good as an artist. 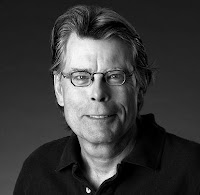 IADW) Who is your personal Superman and why?
Rick) That's a hard one. I admire artists for their art, but not often their lives. Maybe a craftsman like Steven Spielberg or Hal Foster or Steven King. But I also greatly admire my wife, my father, my mother and my best friend.

-------------------------------------
I'd like to thank Rick for his time and being so great to deal with during this interview. The fact you can admire someone's art for so long and then just reach out through the net and make contact, has to be one of the best advantages of modern technology, let alone having them be so hospitable in return.

To see more of Rick's amazing career, visit www.rickhoberg.com.
Posted by IADW at 8:36 am