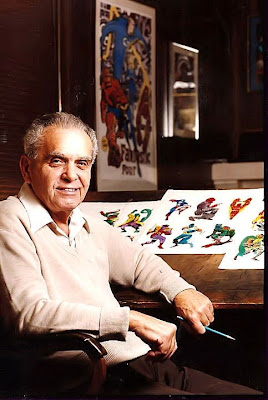 If Jack Kirby was in New Zealand right now, The King would not only be an honorary Kiwi, he'd be 96 years old. Yes, the 28th of August is Jack's birthday.

To celebrate the milestone, the Kirby family, professional artists and comic retailers are banding together to support The Hero Initiative - the charitable organization dedicated to helping veteran comic creators in medical or financial need.

Spearheaded by Jillian Kirby, Jack’s granddaughter, Kirby4Heroes has been backed by a mass of comic stores, pledging to donate a percentage of their 'birthday' sales to Hero - some even coming up with additional fundraising events to boost donations. 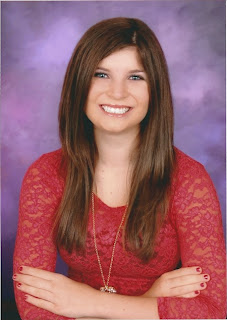 Then, as the 28th of August sweeps into the timezones of the world, 40 artists will wake up and draw a birthday card to the icon of icons, to appear in an online gallery at ComicArtFans.com. Progress is already appearing on Twitter using the tag #WakeUpAndDraw.

Says Jillian "Raising funds for those in the comic book industry in need of financial and medical assistance is a cause my grandfather Jack would have championed. He never turned his back on a person in need.”

What do you think?  Be sure to visit Kirby4Heroes on Facebook and see Jillian's behind the scenes thoughts on her grandfather's work. Donations can also be made at HeroInitiative.org by typing in Kirby4Heroes in the special instructions box.