THE UNBEARABLE DARKNESS OF BEING: Eddie Brock Short Film Gives Best Venom Yet

Mac Gargan, Flash Thompson and of course Peter Parker, the symbiote sure has bonded with a few people in the 'House of Ideas', yet no one makes that symbiote more 'Venom' than Eddie Brock. 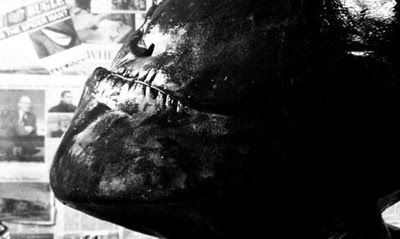 Now highlighted on movie mega site Collider, comes a short film that fully justifies why that statement is. Truth In Journalism is a mock documentary that gets to the heart of Eddie Brock's perspective on journalism, his career and the city of New York. Brock brought to life by the powerful acting nuances of True Blood actor Ryan Kwanten. 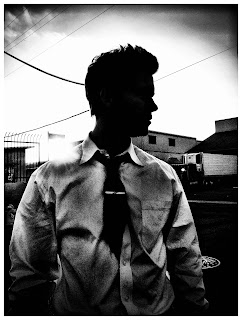 Made for the fans, don't knock the 17:08 running time. Those eight seconds are part of an after credits scene that takes a Marvel Knights character, and again one-ups his previous incarnations by a dark-humoured country mile.

The brainchild of Adi Shankar, producer of Dredd and Punisher short film Dirty Laundry, Truth In Journalism is rocked by a killer soundtrack, amazing special effects from Rainfall Films, that old film captured feeling and a hardboiled script by director Joe Lynch.