Kevin Feige, President of Marvel Studios, has today told Wired that they have all the Marvel movies planned out and approved through to the year 2021. Can you believe that? With a goal to prove to the studio Marvel is more than just the five characters in it's hit Avengers movie, you can bet some diverse films are heading our way soon. 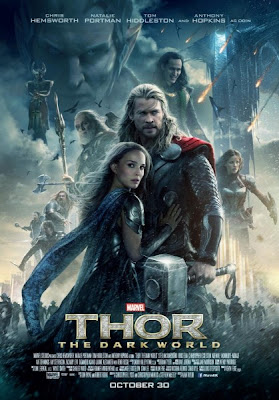 Doesn't mean we can't soak in what we've got for a little, especially when Marvel Studios have just released the latest trailer to Thor: The Dark World.

While it's already been stated Loki won't appear in Avengers 2, this almost does come off as his trailer, with Thor kept to the end. While it is a spine-tingling ending, is Loki truly the most sellable guy of the franchise now?