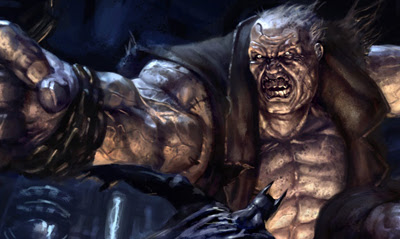 This week, it's a bit of a crowd favourite; Crash Test Dummies' Superman's Song. What I always dug most about the song however, wasn't it's references to Clark Kent, Lois Lane, Tarzan or Jane, it was that it left the usually used Lex Luthor behind, and used Solomon Grundy as Kal-El's lyrical nemesis. Of course as a eulogy for the Man of Steel a year before his comic-book death, it could have inspired a few other things too.


What do you think?  For the full lyrics to this song, click here. To buy this track, visit itunes.com
Posted by IADW at 7:00 pm