My comic collection is pretty expansive, but my ultimate pride and joy has to be the IDW Daredevil Born Again Artists Edition, featuring the uncoloured pages of the cult-hit storyline and behind the scenes extras, all overseen by original artist David Mazzucchelli. Now IDW have named the subjects for next wave of these oversized treasures.

JACK KIRBY / NEW GODS Collecting issues 2, 5, 6, 7 and 8, as well as extras, some never printed before. IDW has even contacted the Kirby Estate to advise them of this homage. Look for it in March 2014. 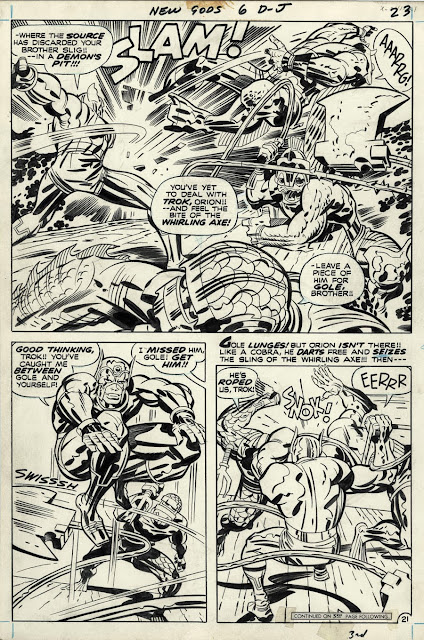 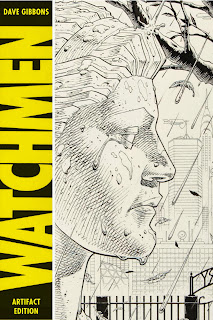 DAVE GIBBONS / WATCHMEN While this special 'Artifact Edition' won't contain the complete mini-series (due to some original art now being in various hands), there will be extended sequences, covers, and extras.

CHARLES SCHULZ / PEANUTS The first horizontal Artists Edition, Peanuts will make a great sample from the Peanuts Museum's 6,000 plus originals.

JIM STERANKO / NICK FURY AGENT OF S.H.I.E.L.D. Along with an Artists Edition of his Captain America and Nick Fury stories, these books will collect a highly influential run that happened in a relatively short issue-span.

MORE IDW NEWS IN BRIEF:  Hardcovers of the original Parker novels on the way. A DC Comics/Transformers crossover is "just at the talking stage". The success of My Little Pony will lead to a second series Friends Forever in 2014.