Not every Cosplayer is a Batman or a Harley Quinn, infact many of comics lesser known and greatest concepts have their cosplaying fans too. Here are just four of them, starting with The Huntress. 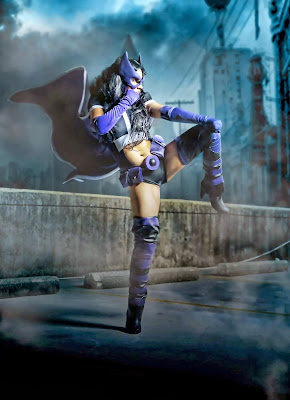 The Jim Lee designed costume has barely looked in better shape! Cosplayer Soni Aralynn matches the photographic powers of Tobias Roybal and SGH PhotoArt kick for kick in his image.

If you ask me, there's a lot of legs in the Huntress concept, that defines her outside of the Batman's shadow - especially as a teacher in the slums by day, watching crime eat at her students. It's like that movie Dangerous Minds waiting to be turned into a comic/TV Show!

I'm not the biggest fan of the new Nova costume (why tweak what's not broken), but jeepers creepers the guy below makes it work! Shot by Andreas Schneider, Rich Rider has finally returned. 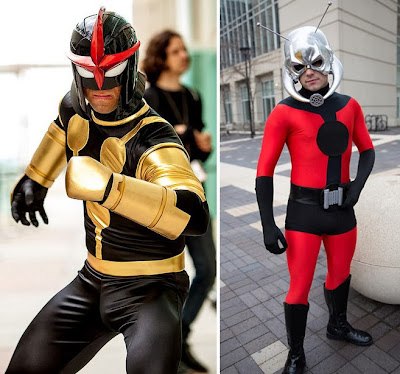 Similarly, 'Ant-Man', chose a great location to be snapped by David Ngo. The lines and scale of the ground and objects around him help theme the diminutive hero who's Hollywood bound! All those cracks must contain many ant armies for him to control too right? 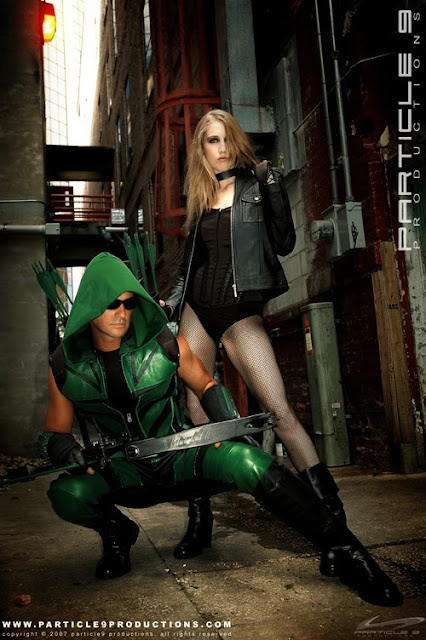 Carly Spade and Mike Kalinowski sure knew just how to strut their stuff when posing for photographer Chasen Grieshop, as Black Canary and Green Arrow respectively. Done in honour of the couple's short-lived marriage, they literally look like the hot pulp pairing come to life!