MAKING A MARK: John Gallagher - Raising The Dead, The Bar And The Detail

Making A Mark gives an insanely talented artist some IADW brag-space. Today goes to Canadian digital artist John Gallagher, whose stunning imagery of pop culture heroes brought to life, proves if there's one thing on this internet worth clicking to enlarge, it's these; 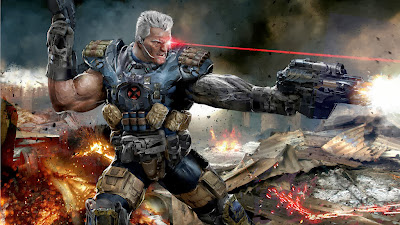 It's a little known fact that Cable is the character that inspired me to draw my own comics in high-school. That said, there have been few times since those early days where I've been able to look at an image of the always-apocalyptic hero and say 'That's it! That matches how I see the X-Force super-soldier!' but this is definitely one of those times.

From one 'spirit of vengeance' to another... 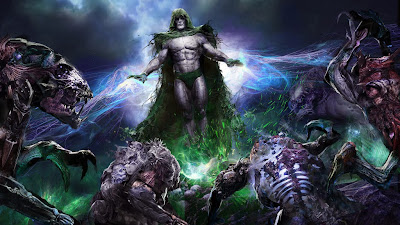 One highlight of John's gallery is that he features quite a few underused characters, with heaps of potential. From Deadshot to The Spectre above, it is great seeing these guys brought to life (or in this case an afterlife) with just as much care and attention. The fabric detail on Spectre's hood alone is off the chain! 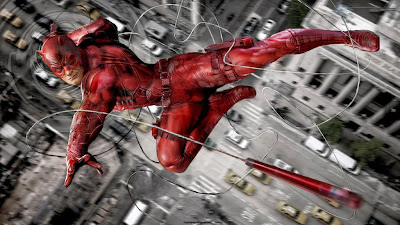 Looking at this work I hear Shang Tsung from Mortal Kombat in my head saying "Flawless Victory". The costume looks better and more realistic than spandex or the film version, the warp effect used through the radar sense is just criminal, and that billy cub is flying in ways Quesada could never draw! Masterclass made. 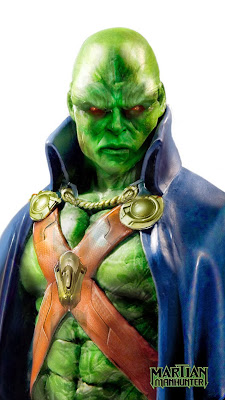 Speaking of 'under appreciated', it's hard to go past the Martian Manhunter. Putting him in Stormwatch was a great idea, as was getting David Finch to draw him in Justice League of America, but the bat still doesn't feel likes it's connected with the ball yet in terms of this powerhouse - except here.

I really dig the Keith Giffen era-ish collar on ol' MM's cape too - let alone his polarising stare. This is a true manhunter!

What do you think?  To see John's full gallery and the likes of Lobo, Carnage, Thor and more as you've rarely seen them, click the jump!