SALES PITCH: The Top Selling Comics Of November 2013 And Those Past

Whoever wrote ABBA's The Winner Takes It All, doesn't know the comics industry. Yet again with more titles in the Top 6 for November 2013, DC Comics still trailed industry leaders Marvel by 1.75% unit share. Image maintained the title of publisher number three, helped by The Walking Dead still sitting pretty on top of the Graphic Novel charts. 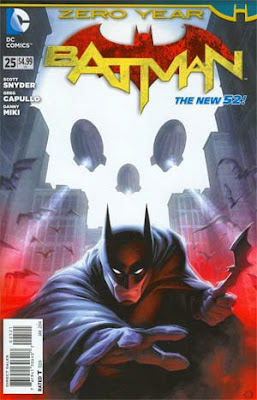 MY THOUGHTS: If that's not a sign fans love a Harley with more clothes on, I don't know what is! Sure Harley and artist Amanda Conner are a match made in heaven, but this has to reassure DC that Quinn's massive fanbase hasn't eroded too much, since her controversial DC52 makeover began.

Full November 2013 stats after the jump. 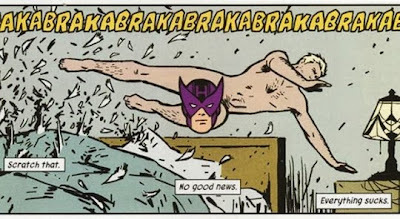 Probably shouldn't say 'little engine' then use that clip huh? As a lifer in the 'West Coast Avengers 'till I Die Club', it is sweet to see the hardcover Hawkeye Vol1 sitting in spot ten on the top graphic novels list. This book has renewed my faith in Matt Fraction as a writer, and is just a good, honest fun read, of a guy who has always been one of the most down-to-earth's mightiest.

THE TOP COMIC OF NOVEMBERS PAST: 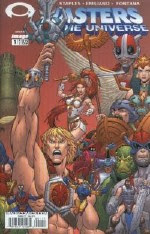 Video game star, Tomb Raider launched her own Top Cow series right into #1 in 1999, while fellow then Image title, Masters of The Universe would steal the same spot in 2002.

Labelled 'The Event Of The Century' in 1996, Superman: The Wedding Album Collector's Edition saw Lois and Clark tie the knot. The 'collector's edition' part probably isn't that important now we have the DC52, but hey what 90's book didn't have the 'C word' on the cover?