SWEET AS: The Best From Dark Horse Comics' March 2014 Solicitations

When we Kiwis find something we like, we say it's 'Sweet as'. From a new season of Buffy The Vampire Slayer to an ongoing for Mignola's B.P.R.D., when I look at the best and new releases from Dark Horse for March 2014, these comics make the 'Sweet As' grade: 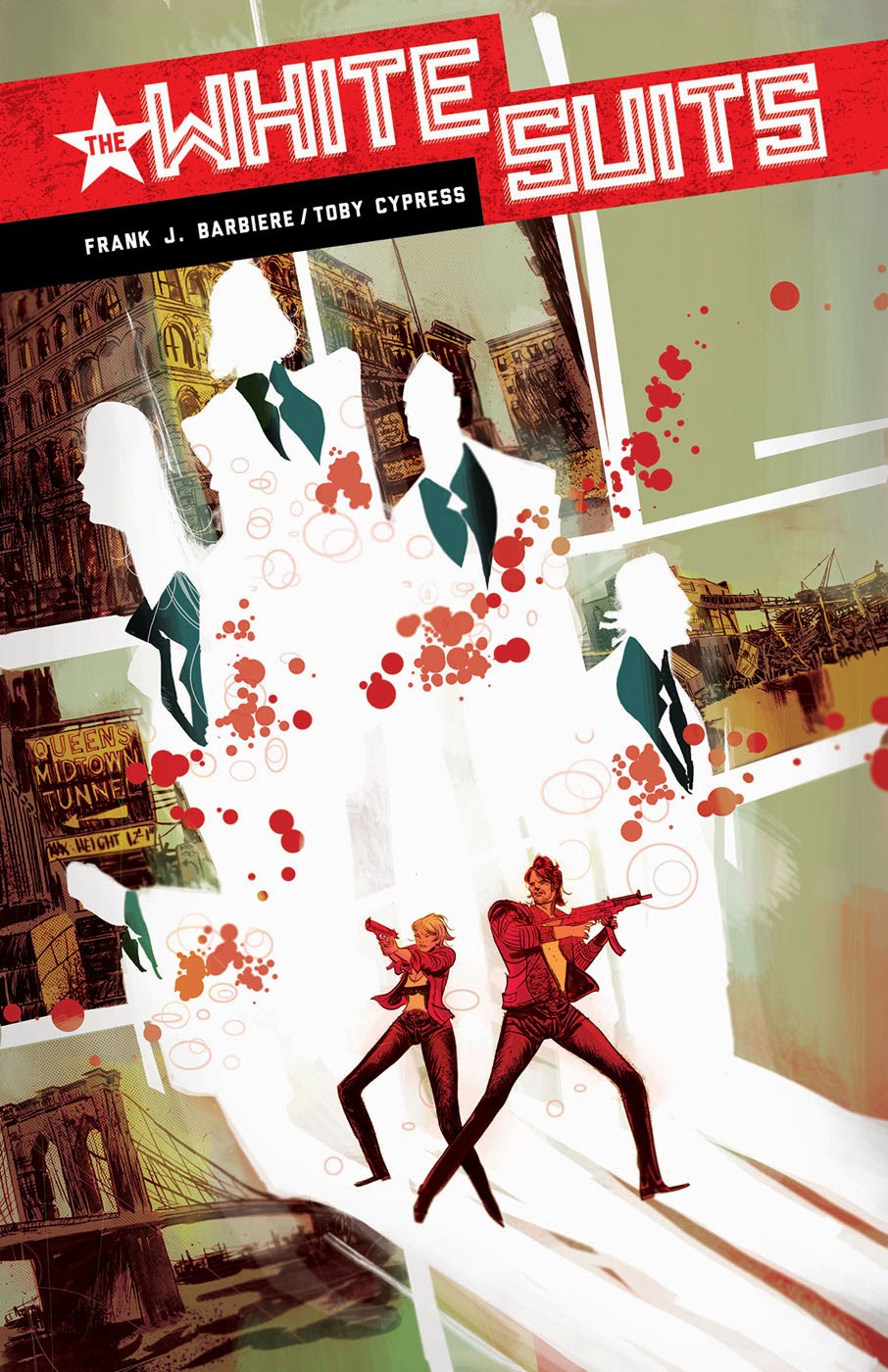 Look at that. Two issues in and the white suits are already stained with blood. What will their wives say? Maybe their wives are the ones that spilt the blood. That's what you get when you wear white all-day and give your partner Napisan as a gift. Wars have started over less. 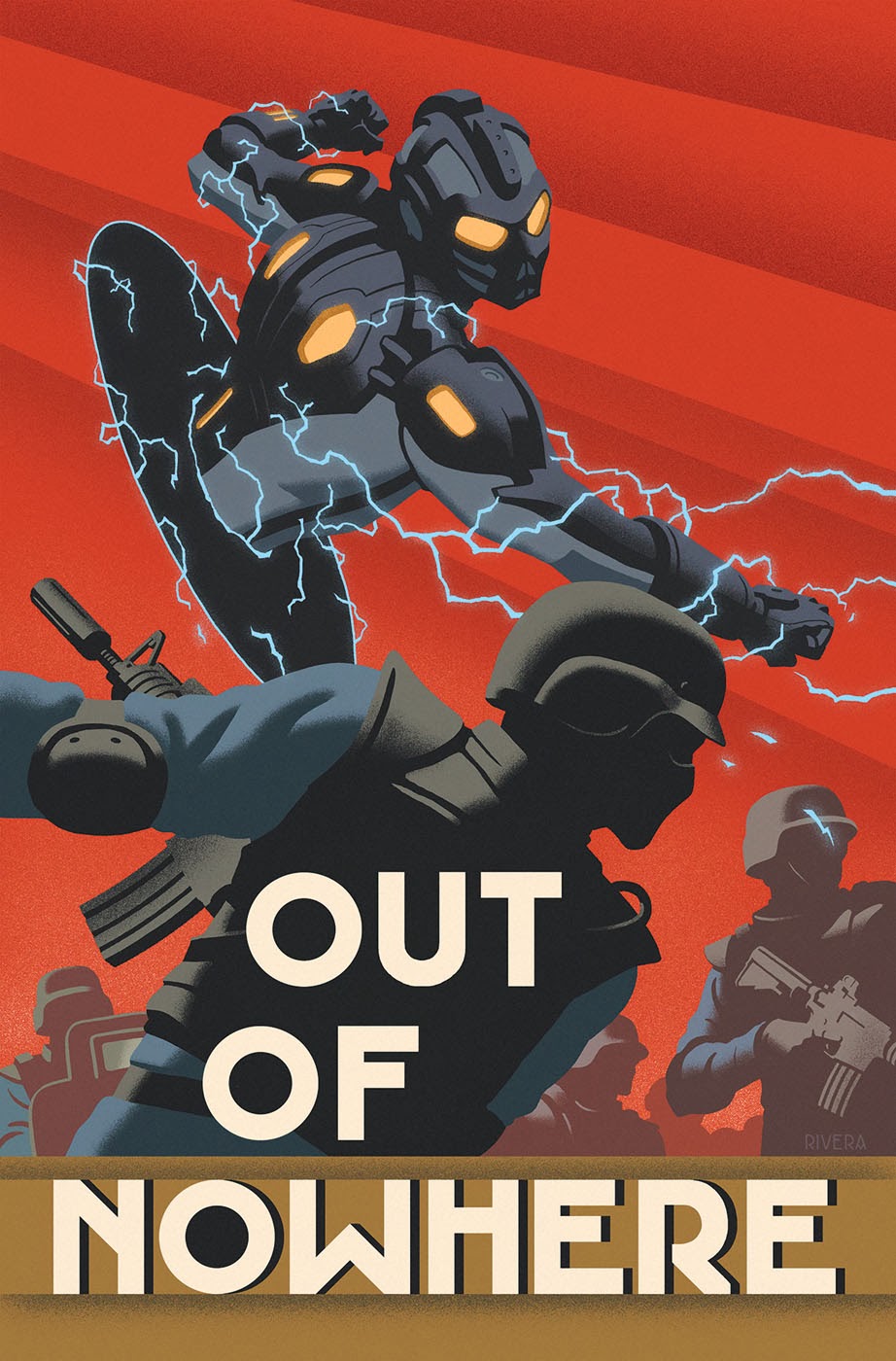 BLACKOUT #1 Scott Travers's suit lets him move through our world within a shadowy parallel dimension--but he doesn't know how the suit works or where it came from. With his benefactor missing and unfriendlies after his Blackout gear, Scott must find answers before the answers find him! (W) Frank Barbiere and Randy Stradley (A) Colin Lorimer and Doug Wheatley

CAPTAIN MIDNIGHT #9 Eager to learn the fate of his former sidekick, Captain Midnight storms war industrialist Fury Shark's London stronghold. He's a man on a mission, but will Midnight be able to handle the truth about his old buddy? (W) Joshua Williamson (A) Fernando Dagnino 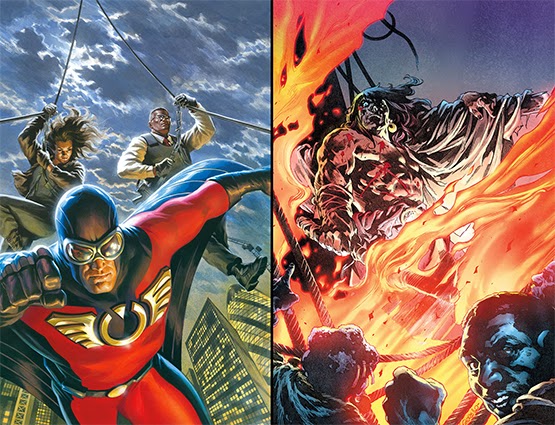 KING CONAN: THE CONQUEROR #2 Conan is chained on a galley ship manned by some the Black Corsairs of his youth. If he's to reach Stygia and regain his throne, he'll have to lead an uprising and reclaim his title: Amra the Lion! (W) Timothy Truman (A) Tomas Giorello 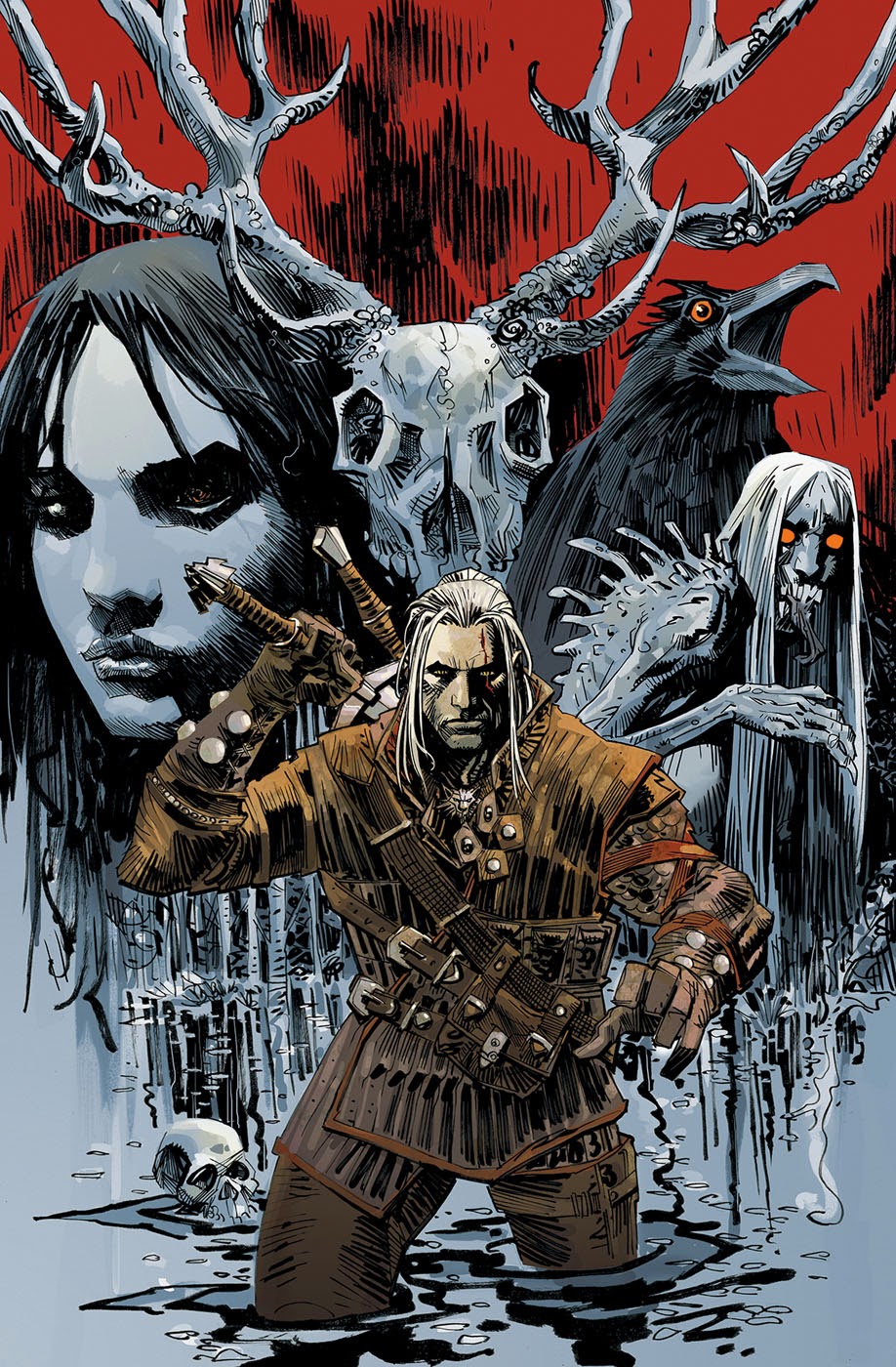 THE WITCHER #1 Traveling near the edge of the Black Forest, monster hunter Geralt meets a widowed fisherman whose dead and murderous wife resides in an eerie mansion with endless rooms and horror around every corner. (W) Paul Tobin (A) Joe Querio

B.P.R.D. HELL ON EARTH #1 Follow the B.P.R.D., now operating under strict UN oversight, as they face new horrors. People are vanishing from small towns, monsters are roaming the woods, and a strange new creature arrives to create hell on earth. (W) Mike Mignola and John Arcudi (A) Guy Davis 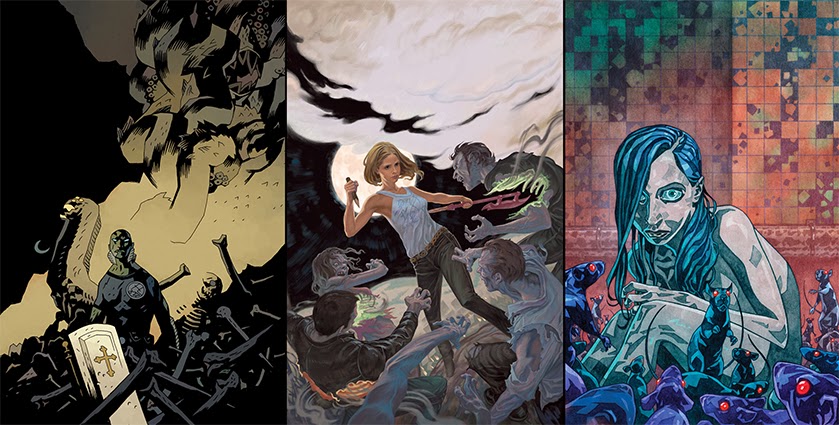 BUFFY THE VAMPIRE SLAYER SEASON 10 #1 New season. New rules. The age-old battle of Slayer vs. vampire is the focus of Buffy's life once again--but with all the toying with magic she's done lately, she should know it's time for another game change... Shouldn't she? (W) Christos Gage (A) Rebekah Isaacs

VEIL #1 A beautiful girl wakes in an abandoned subway station with no memory of how she got there. When men try to hurt her, they wind up dead. Where did she come from? And what is she capable of? (W) Greg Rucka (A) Toni Fejzula

What do you think?  For the full list of Dark Horse's March 2014 solicitations, click the jump.
Posted by IADW at 11:00 am