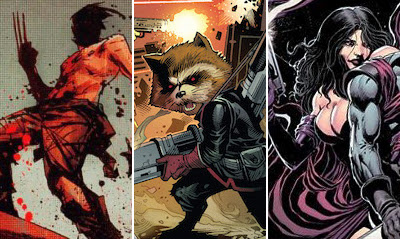 3) PAUL PELLETIER Former CrossGen artists all 'explode' outside the defunct publisher's walls. Steve Epting, Steve McNiven, Greg Land, Jim Cheung have, and now the latest, Paul Pelletier just may be the biggest of them all. He's been a reliable pencilling workhorse for years, but in 2013 his 'overnight success' arrived on the incoming tide. 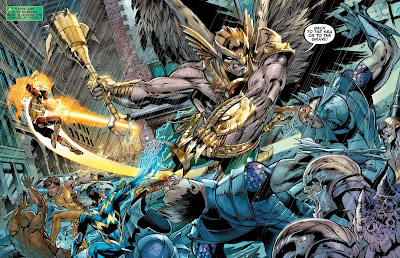 That sound you hear is DC mopping their brow. With a superstar like Ivan Reis on your books, one problem quickly swells around you; 'Who replaces them when they eventually leave?'. Trialled on the Justice League crossover Throne of Atlantis, Paul was chosen as the ongoing artist to take over from Reis on Aquaman in the latter half of the year.

2) J.H. WILLIAMS III If comic fans felt kicked in the nuts in 2013, it was probably in how J.H. Williams III was removed from DC's Batwoman - especially after kicking the year off with a fantastic team-up between the title character and Wonder Woman. 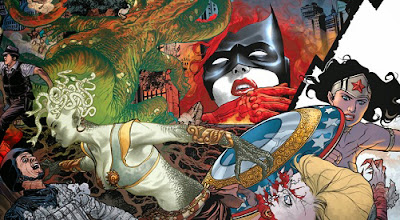 Make no mistake, as that wee clipping shows, Williams is a 'Top 10 comic artists of our time' kind of guy, and any publisher removing him from a title before he opts to jump is shooting themselves in the foot, just like they would be doing such to Jack Kirby, Neal Adams, Jim Steranko or any other 'industry Top 10-er' that came before him.

If you hear about schedules being missed, one man's work blows those cases out of the water; Francesco Francavilla. Not only has the pulp-retro styled artist done a story-arcs within red-hot titles Guardians of The Galaxy and Hawkeye in 2013, there's his creator owned Eisner Award winning series Black Beetle at Dark Horse, plus his zombie fest Afterlife with Archie - and that's just the tip of the iceberg. 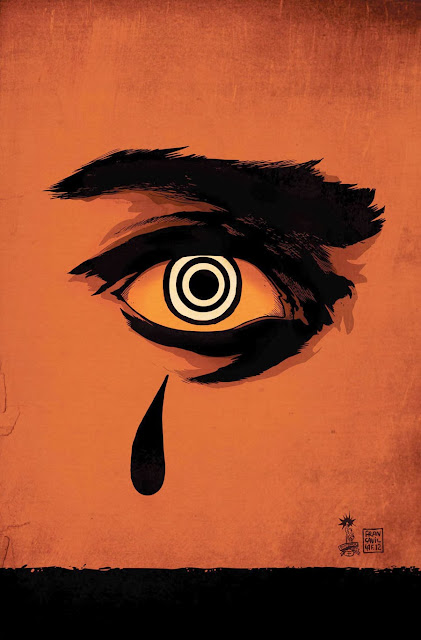 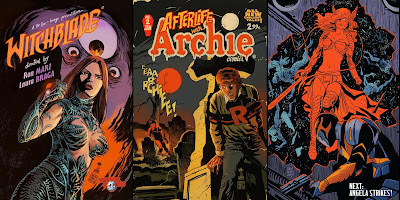 Add in his covers for The Shadow, Dr Who, Uncanny X-Men, Fantomex, Daredevil, Near Death, Avengers Academy, Savage Wolverine, Lone Ranger, Dark Shadows, Red She-Hulk, Witchblade... well, you get the point. This is one artist whose years work is as impressive in it's execution as it is in it's volume. His work almost needs its own stand! Here's hoping his style and ability to deliver only earn him more great opportunities to showcase his wares in 2014!

ARTISTS TO WATCH IN 2014: George Perez will be back from surgery with a vengeance in She-Devils from BOOM! Yanick Paquette could easily join Perez as an iconic Amazon artist, should Grant Morrison's Wonder Woman: Earth One see print. And then there is still J.H. Williams III. Wouldn't you pick being involved in 2014's most high profile comic as the perfect time to launch your creator-owned title?