The last few editions of Now Comes The Cosplayer have been pretty male heavy. Now don't get me wrong, the cosplay efforts of 'Static', 'Bane', 'Scarlet Spider' and the rest were fantastic and all, but let's dedicate this week to addressing the gender imbalance. Starting with the best of the 90's 'bad-girls', Shi... 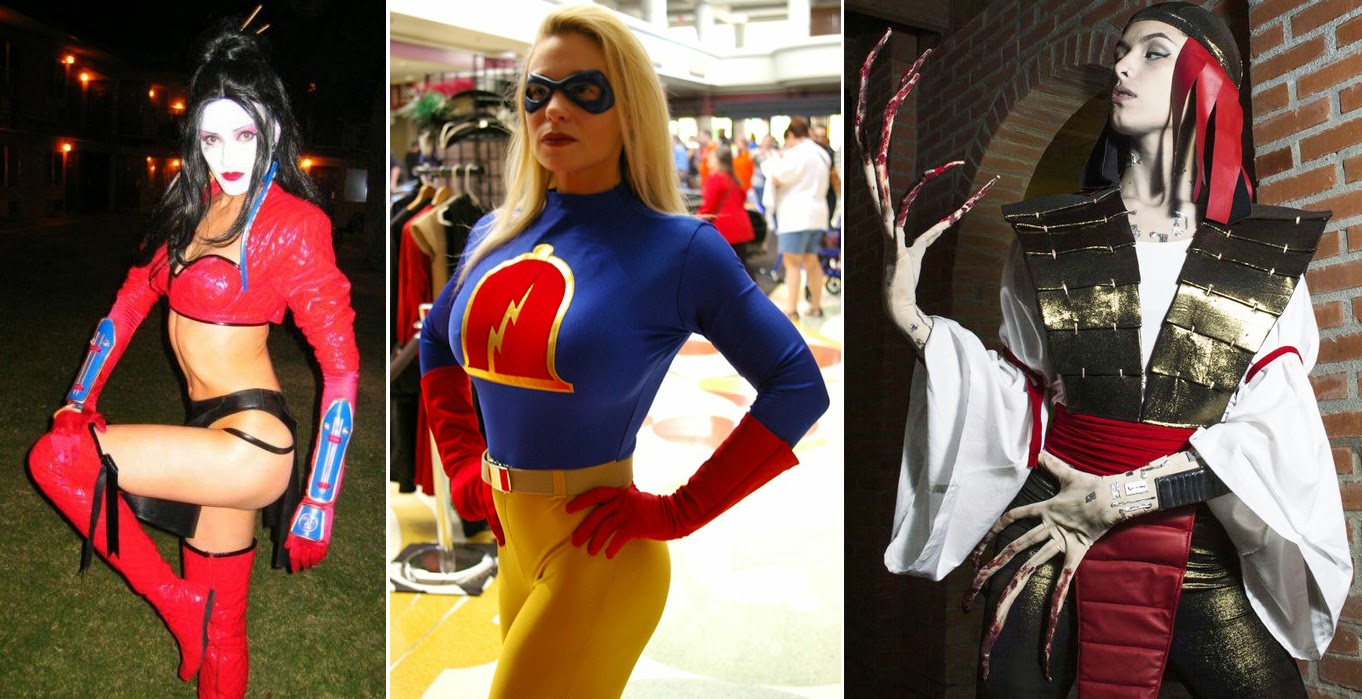 If we flashed back to the conventions of the decade that brought us Lady Death and (gulp) Beverly Hills 90210, we'd see many more fans pounding 'Con floors, dressed as Ana Ishikawa then we sadly do today. Billy Tucci's art of his iconic creation has stood the test of time, so let's hope a few more ladies follow in 'Shi's' silent footsteps in future.

The Justice Society's Liberty Belle has one of the most classic name and look combos in the DC Comics universe, and busted at Orlando's Mega Con - this cosplayer lives up to the legacy just fine! Photographed by MV Partsch, be she Jesse Quick or Libby Lawrence, she looks like she truly stands for truth, justice and all things goodly. 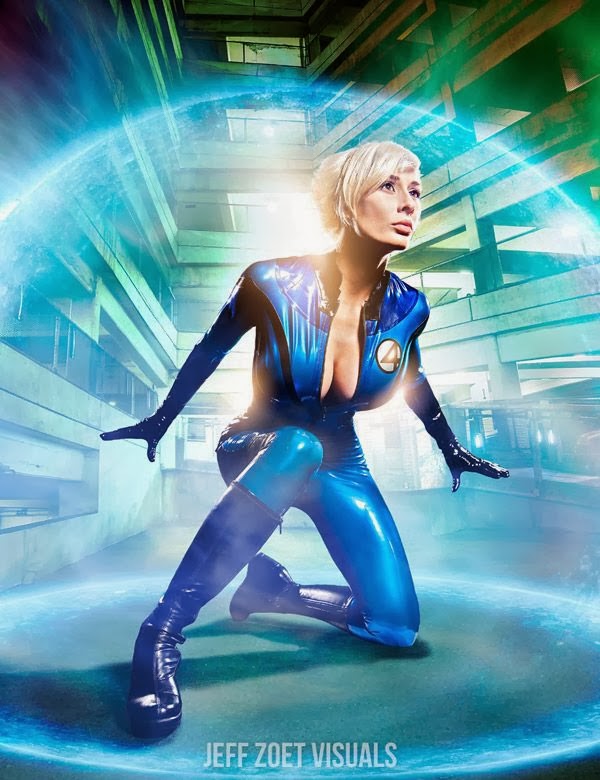 Unlike Belle, whose outfit has lived on, it always gutted me that in the movie X-2, they didn't run with Lady Deathstrike's comic book look (even just a black leather version). It's perfect!

Like Shi's it blends Eastern traditions with kick assery. As proven by cosplayer Angela Bermúdez, the dress turns Yuriko Oyama into a mean weapon of mass destruction right on sight.

While it's hard to cosplay Mr Fantastic, The Human Torch or The Thing tastefully - even with the help of Photoshop and similar programs - model Marie-Claude Bourbonnais has launched a photographic tribute to Susan Storm, perfectly capturing her motherly softness and strength.

Reed has definitely been analysing the wrong assets all these years.

Photographed by Jeff Zoet, you can see more in this series here.