SUPERMAN VS IRON MAN VS MINIONS: The Top Earners Of The 2013 Box Office Revealled

Last year, you and I (plus the other 6 billion people on this planet) munched a LOT of popcorn. One thing all that munching makes? Statistics. Sadly, I'm as good at math as I am at staying awake during The Sound of Music, so luckily Cinemath crunched all 143 globally released 2013 films, so I can present the Top 6 for your viewing pleasure. 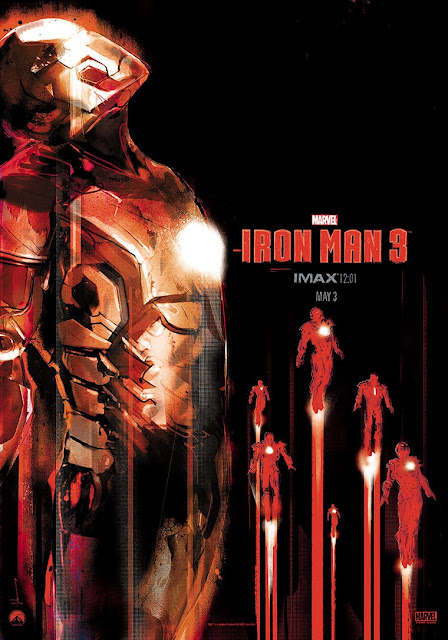 Now those dollar amounts, they're in millions, with 23 films in total breaking the coveted $300 million dollar mark. The * means these films are still in theatres, and their earnings are ongoing. So the Minions could do what Superman couldn't and top Iron Man!

It's hard for me to fathom that the hero who I grew up collecting and having to explain to people, is now a household name to the point he can hold the top spot on a global chart like this. Still it gives a chance to re-spotlight the incredible poster Jock did for the film, so it ain't all bad.