STRANGE VISITOR FROM ANOTHER PLANET: Marvel Man John Romita Jr And Geoff Johns To "Kind Of Reset Superman And His Universe"

John Romita Jr, the artist that is for all intents and purposes 'Mr Marvel', is headed to DC. Infact he's partnering with 'Mr DC', writer Geoff Johns, and their first 'baby' of sorts, according to an IGN interview, will be to "kind of reset Superman and his universe in the New 52". Awesome news indeed, just the Super-reset' is already underway. 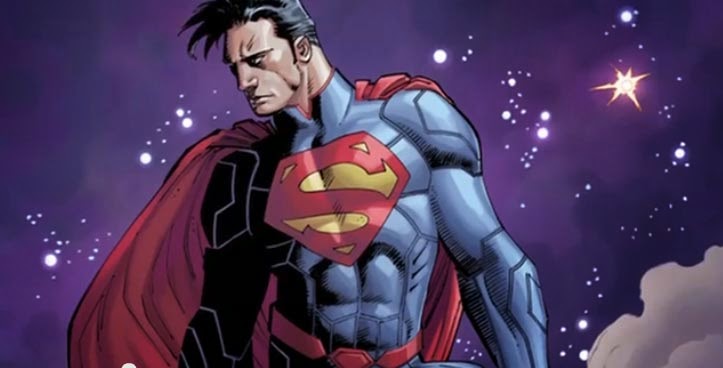 Writer Greg Pak and artist Aaron Kuder have done an amazing job in getting the supermobile moving over in Action Comics. Especially given the vehicle's previous state of bunny-hopping through a range of bizarre moments and high-profile creative team departures that took a serious toll on characters such as Superboy and the franchise itself.

With JRJr and Johns grabbing the paddles on the other side of the Kryptonian rowboat, the success of the super-universe will be in these hit creative teams rowing together, rather than in opposing directions. 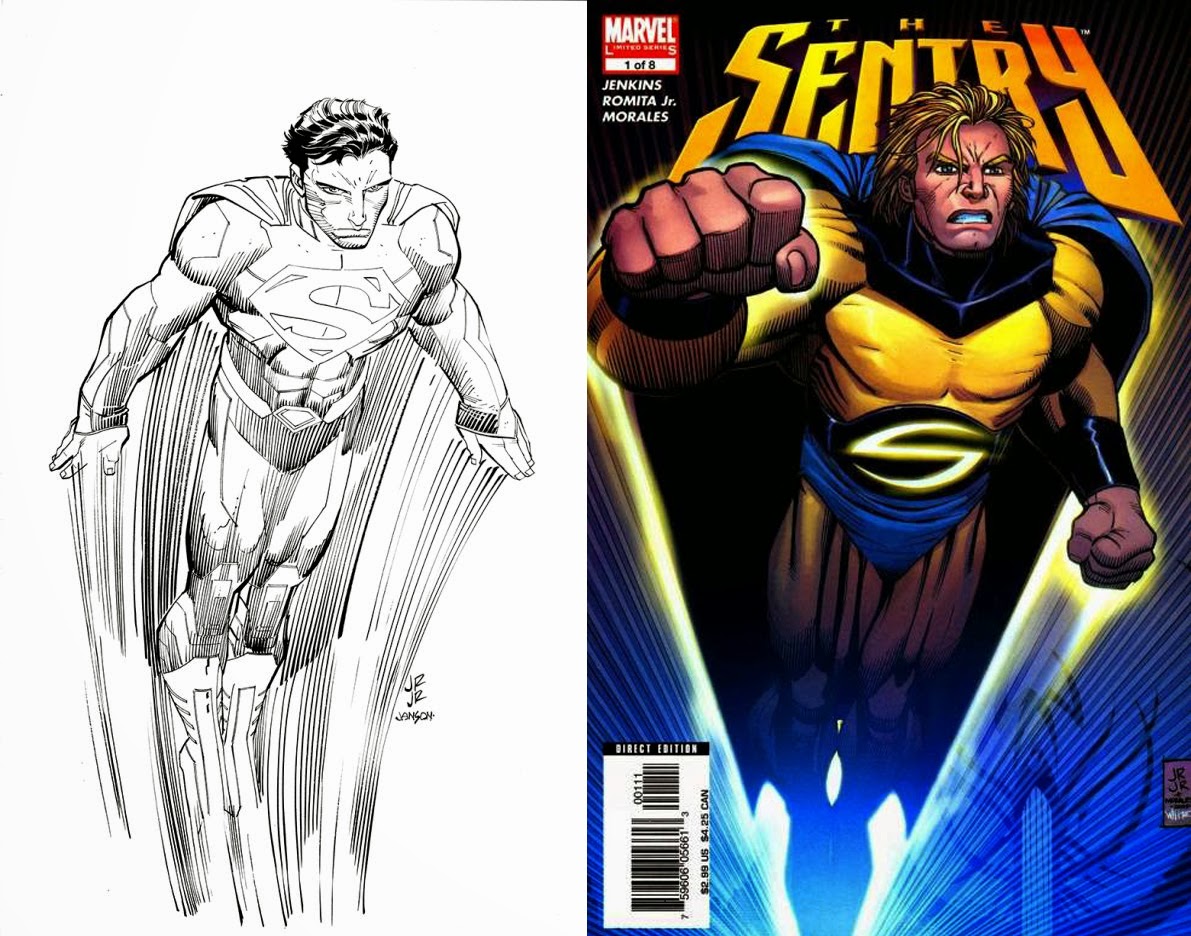 Regardless, Romita Jr is my favourite comic artist ever, and has already thrown out a series of curve balls, such as drawing Superman skinnier of frame than he previously has (or as he has Kal-El-ish characters like The Sentry), and announcing the decision to become non-exclusive was to bring his creator owned projects to light in the coming months.

Despite giving us the Superman / Wonder Woman mush and a Captain Marvel reboot that in some countries would see him pushed out to sea in an inflatable raft with a nervous hedgehog, I still believe in Geoff Johns. Hopefully this run embodies what made his Aquaman reboot the best book of the DCnU. Hoping Superman will be as good as Aquaman? Times really have changed huh?