SWEET AS: The Best From Valiant's May 2014 Solicitations

When we Kiwis find something we like, we say it's 'Sweet as'. From the new releases of Valiant Entertainment's May 2014 solicitations, these comics make the 'Sweet As' grade: 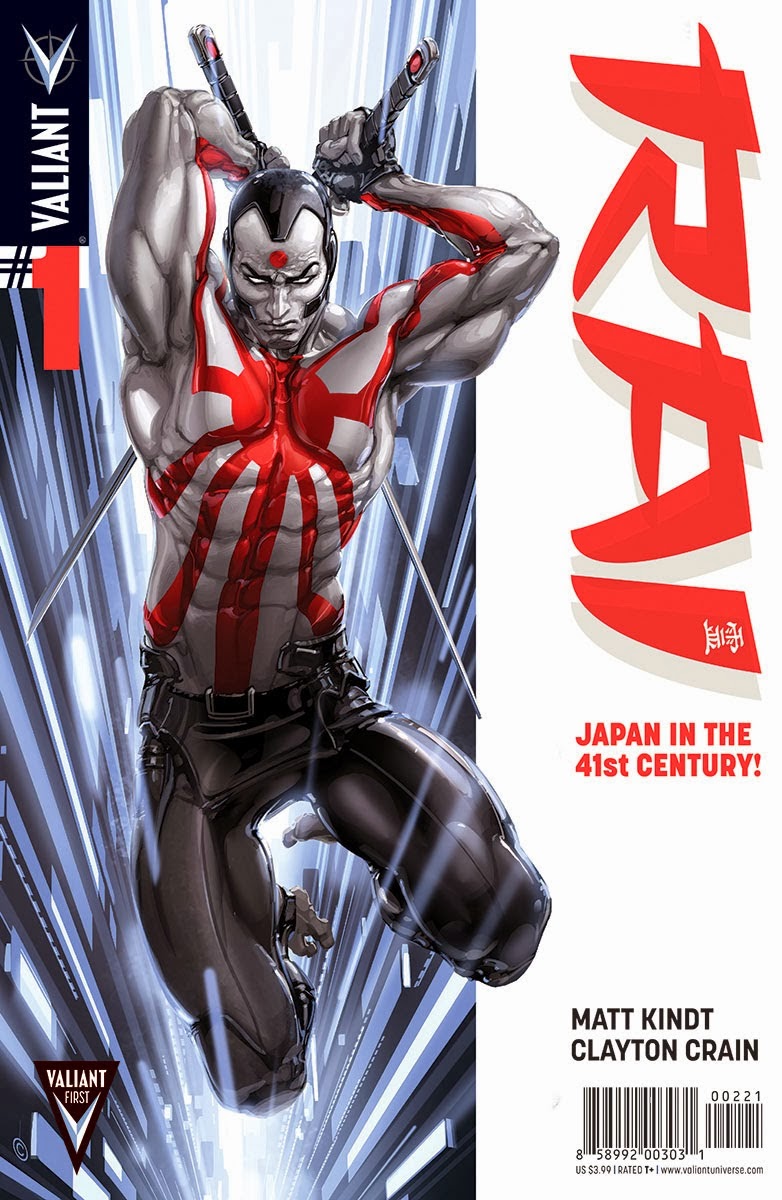 I look like that when I jump with no shirt on too - just artists fail to draw me as such before I land. Gravity wrecks everything after that. Bastard.


Valiant says: The year is 4001 A.D. --led by the artificial intelligence called "Father," the island nation of Japan has expanded out of the Pacific and into geosynchronous orbit with the ravaged Earth below.

With billions to feed and protect, it has fallen to one solitary guardian to enforce the law of Father's empire, the mysterious folk hero known as Rai. They say he is a spirit...the ghost of Japan. But when the first murder in a thousand years threatens to topple Father's benevolent reign, Rai will be forced to confront the true face of a nation transformed...and his own long-lost humanity.

X-O MANOWAR #25 Anniversary issue! Find out why the galaxy's most feared team of hunter-killers have journeyed across the stars to destroy the X-O armor and the Earth along with it in Armor Hunters: Part Zero.

Then, revisit the roots of Aric of Dacia's transformation from Visigoth conqueror into the 21st century's alien-armored guardian. Plus, all-new tales of X-O Manowar and much, much more!? (W) Robert Venditti, Peter Milligan and Justin Jordan (A) Diego Bernard, J.G. Jones, Bryan Hitch and Rafer Roberts.

UNITY #7 The final deathtrap of Dr. Silk! Ninjak's ultimate enemy has drawn his web tight around Valiant's unbreakable all-star super-team...and now they're about to find out how the globe's most brilliantly depraved mind doles out revenge. No one will escape Dr. Silk's grasp unscathed! (W) Matt Kindt (A) CAFU 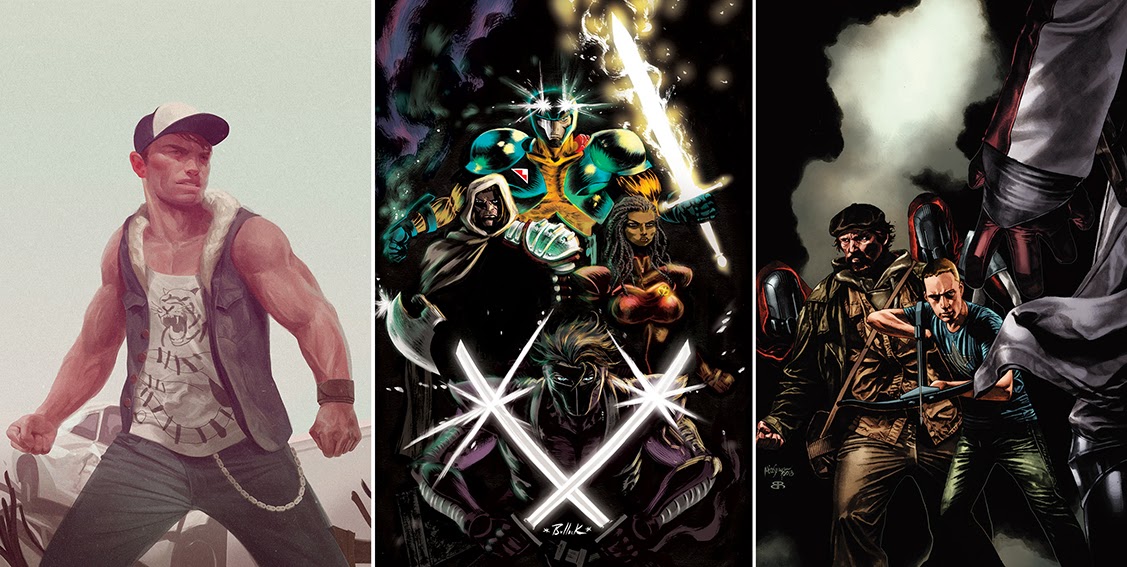 JUMP ON POINT:  ARCHER & ARMSTRONG #20 American Wasteland begins here! His whole life, Obadiah Archer has been lied to about his true heritage, but when he and his pal Armstrong arrive in L.A. to meet his real parents, they find them in the clutches of the Church of Retrology! What insidious plans does The Lizard King, the head of the favored religion of the Left Coast's rich and famous, have for the conspiracy busters?

What do you think?  For the full list of Valiant's May 2014 solicitations, click the jump.
Posted by IADW at 5:06 pm