Steak and kidney, liver and onions, UK menus know their offal. One quick jump over the Atlantic, and in the U.S., the Dock Street Brewing Company are creating Dock Street Walker. A 7.2% American Pale Stout (which means it is as strong as The Hulk), inspired by The Walking Dead, and therefore brewed with actual brains.

Now before you start thinking that finally explains the missing whereabouts of the brain your workplace secretary is meant to have, this gruesome guinness is produced using goat brains, not humans! Released at the brewery's pub on March 30th, during a screening of the latest AMC Walking Dead series finale, the beer also includes malted wheat, oats, flaked barley and cranberries, to give a bloody red hue. 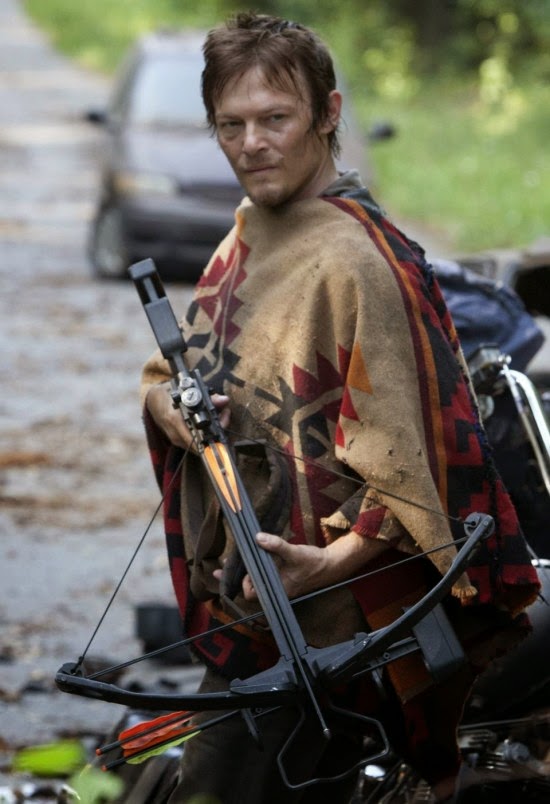 Luckily there's a Walking Dead drinking game to match, brewed by BDCWire. The 10 basic rules of the game are:

1. Before we start, pour some out for T-Dog

2. Take a sip every time the writers kill off someone we just met

3. Take a sip for every happy reunion…

5. Take a shot when something unconventional kills a walker

6. Take a sip every time Michonne chops off a walker's head with her katana

7. Do a shot every time someone from The Wire shows up

8. Take a sip for every crossbow bolt through a walker's head

9. Finish your drink if, at any point, the gore is too much for you

10. Constantly sip whenever Carl isn't in the house and should be