Making A Mark gives an insanely talented artist some IADW brag-space. Four the next four weeks, this feature will be dedicated to fantastic artists out there who were or are legends of their time, but as the role of an artist is often known to do, don't get the recognition levels they deserve. Instantly first up to bat is Frank Brunner.

The only artist that can hold a Torch to Frank's Doctor Strange, is Gene Colan. What Neal Adams did for Batman, Brunner did for Stephen - especially in terms of giving the good Doc's cape a character and personality of its own. The linework Frank carved into every piece of his work, highlighted beyond all possibility when he illustrated a naked Alice's jaunt through Wonderland.

Vampirella, Red Sonja, Howard The Duck, a whole range of icons have been swept under the pen of this talented fantasy artist. One of the contributing hands to the changing face of Marvel during the 1970's. Yes the 70's - the art that you see on this post that could still rival todays best, was done decades ago. 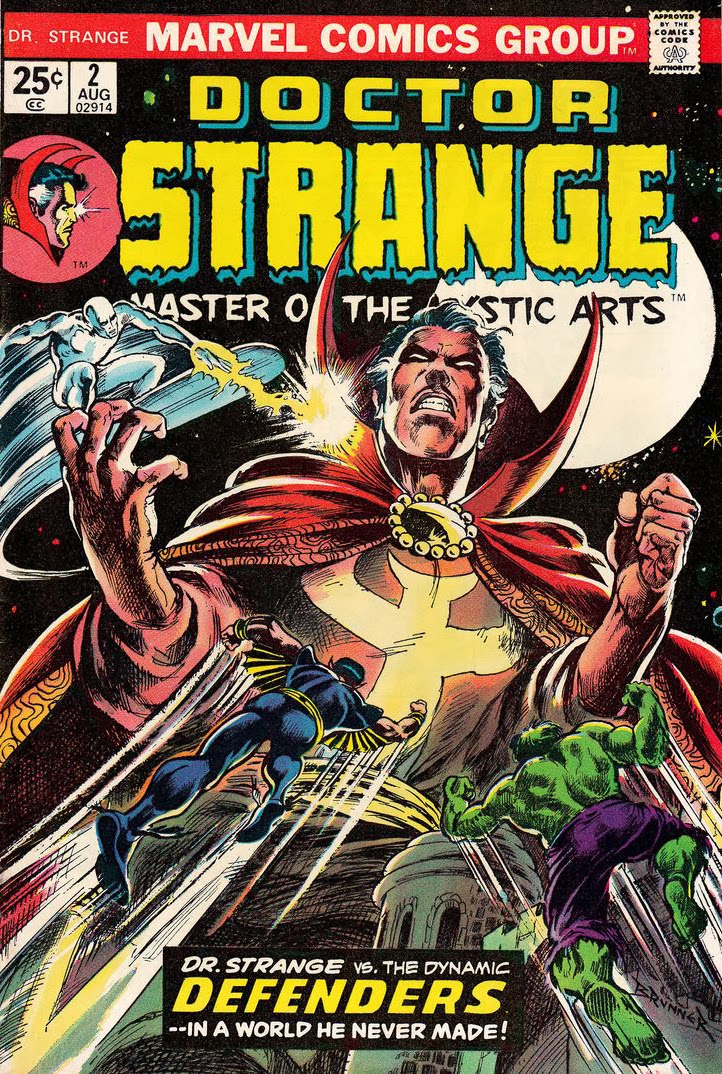 While Frank has returned to Marvel to contribute to the odd Dr Strange special and contributed towards Red Sonja over at Dynamite, like many comic / fantasy artists it has been many years since he left the printed panels to chase on screen creativity in Hollywood.

Working on a number of cartoon projects including the bizarrely un-revamped Dino-Riders, Frank was also the head of character design on the unbeaten Fox X-Men cartoon of the 90's.