In all the grim n' gritty, a good fun character always shines. No, I don't just mean Spider-Man and Deadpool - there's a whole ocean and a multiverse or two full of them out there, and this Now Comes The Cosplayer goes to them. 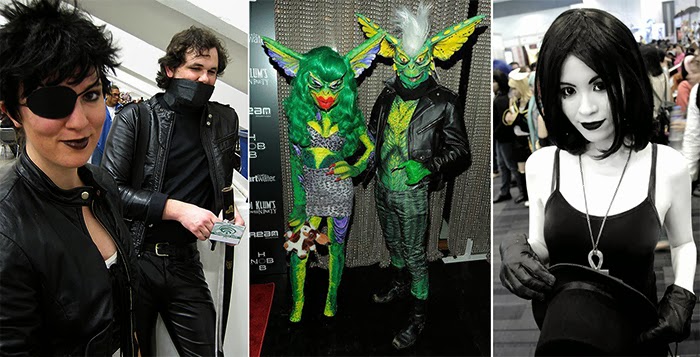 Now people don't crack a Bwahahaha over X-folks Callisto and Chamber, but with the latter the best part of upbeat titles Generation X (and The Loners with Turbo and Darkhawk), I still say the angsty powerhouse dude fits. Plus, how often do we see these two - despite the arguable ease of their costumes? This is brilliant cosplay picking caught on camera by Roxanna Meta! 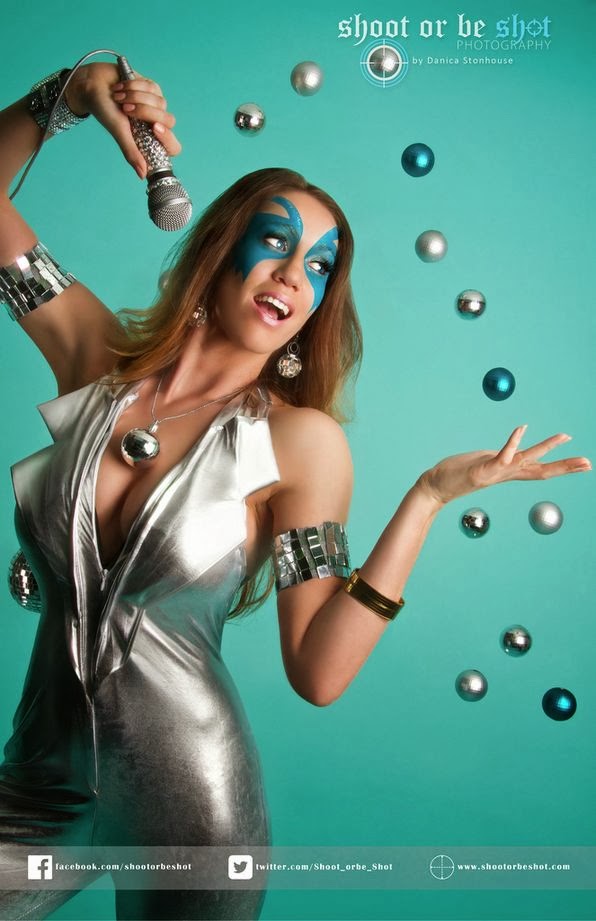 Speaking of deviations, Gremlins 2 might not be 'comic book' but it sure is 'comic', and in amongst the sci-fi/horror movie blitz of the 80's, it's laughs and fan-favourite-ness still make it fit this posts theme. And yes by 'fan' I do mean me. While it may take some talking to get most ladies to go green in such fashion, this one gets extra points for the Gizmo handbag - nice touch!

Now you can't say 'cherry in comics' without thinking of Death telling Neil Gaiman's Sandman, Daniel, about the only other person alive to use 'cherry' in a sentence - Mary Poppins. A classic scene for sure, and here Kat Garcia brings to life the afterlife at Cosplay Mania 2013! She says it was hard to move due to all the body paint, but boy what a result!

80's humour has to bring Dazzler into the equation. Originally looking like a super-powered extra from ABBA's Dancing Queen video, the mutant disco ball has her greatest hit yet right here, thanks to Brittany Reinbold and Shoot Or Be Shot Photography.