Walking the halls of a cosplay convention, it can always be a bit jarring when you see a Hulk who looks like he'd be scared of his own shadow. If I was the type of dude to get scared (puffs chest to prove I'm not), this edition of Now Comes The Cosplayer is dedicated to all those great cosplayers I would only say 'Gidday' to if Blade was beside me.

U.S. Agent looks like he's ready to pull the trigger on any fan that calls him Captain America. Sure Steve Rogers originally wore the gettup, but John Walker is easily the best guy to make the red, white and black famous - and like this guy, he had the attitude to boot! 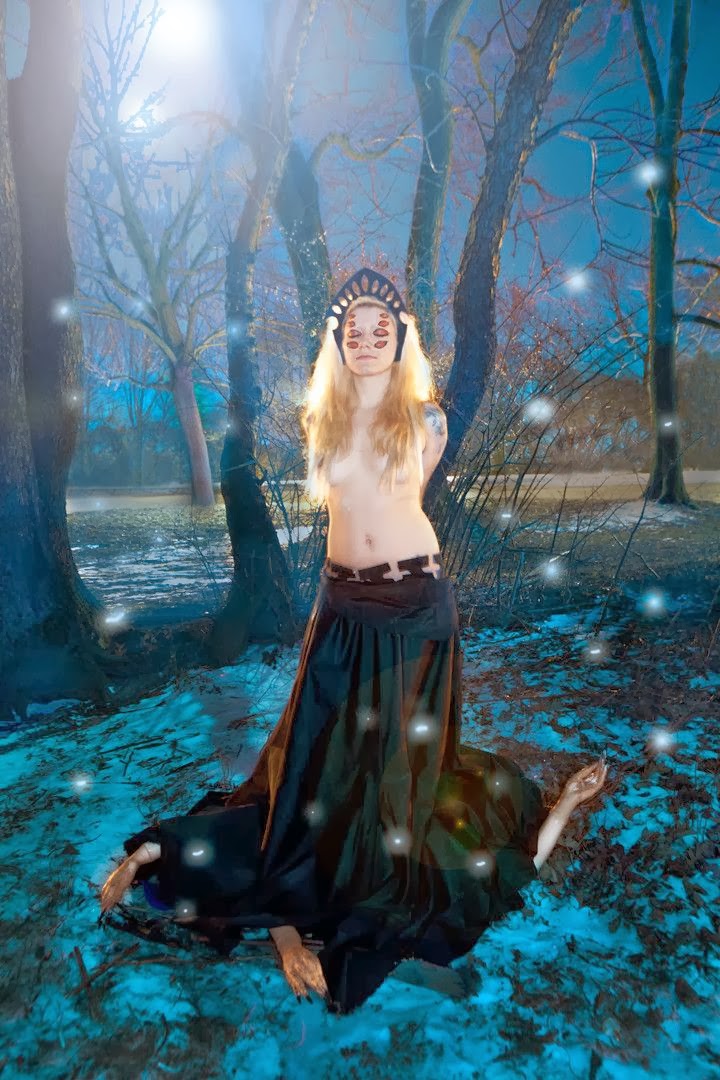 Captured by York In A Box, Winter Soldier will be a landmark infiltrator at Comic 'Cons this year, and this cosplayer sure set the standard. Soviet soldiers are a bit of a hot topic at the moment, but just by stare alone, this guy proves 'Bucky' is not to be messed with.

Michael Clarke Duncan's voice and size gave The Kingpin the best an actor could give in the Daredevil movie, but this cosplayer looks like John Romita's take on the character brought to life. You may have agility and all Daredevil, but one whack from this guy is going to be all it takes!

Now if you are not reading Image Comics' Saga, The Stalk here may be new to you - but trust me, this is an amazing recreation of the multi-armed mercenary! Redditor ohlyssa is the fan responsible, and she'll be happy that snow is photoshopped wearing that outfit that's for sure. 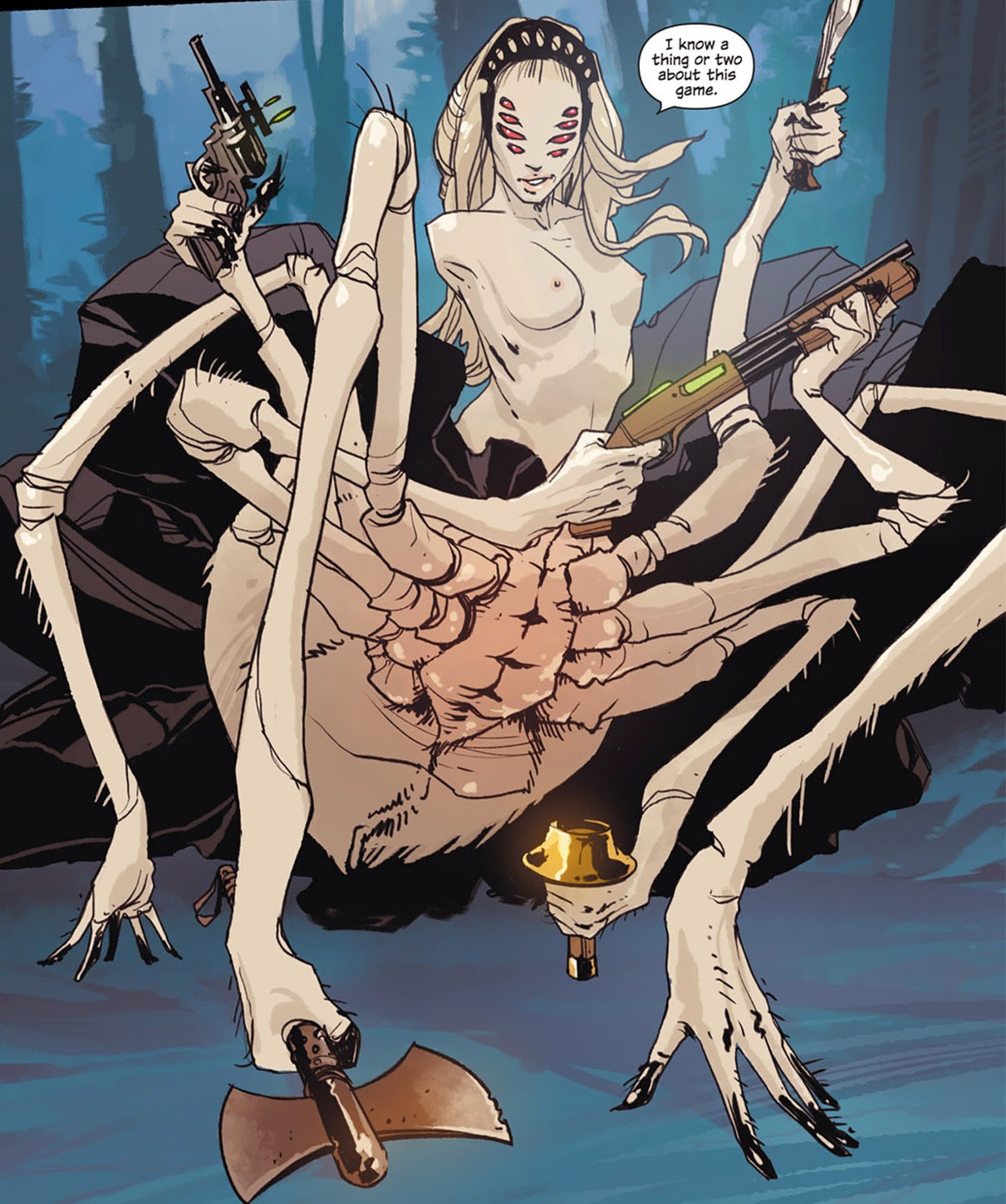 As you can see from the image on the right, ohlyssa brought The Will's rival to life as humanly as possible. Best of all, this was part of a cosplay competition run in the pages of the comic's interactive letter column, so as winner, it has the seal of approval from creators Fiona Staples and Brian K Vaughan themselves!

Next week, Now Comes The Cosplayer goes to the kids - and you're not going to believe the effort they (and no doubt a few grown ups) give these tiny titans and terrors!