NOW COMES THE COSPLAYER: Steel, Scarecrow, Terrance and Philip and The Question

As hard as it may be to believe if you lived through the 90's, but not all men are 'X'. Sure that person in the supermarket who desperately needs a razor looked like Puck, and the guy your partner crushes on at work looks like Gambit, but there are others out there (plays X-Files whistle). Almost as if I run this place or something, a few great cosplayers proving just that point lie below. How about that. The web truly is magic.

Steel has never been the same since the DC52, and while he kind of limped off the stage way back after his run as part of Grant Morrison's JLA, it still makes me go 'ooo-eeerrrr' when I see this much cool in one place. Heck, it's even better than Shaq's Steel movie costume. Not that that's a feat, just saying. 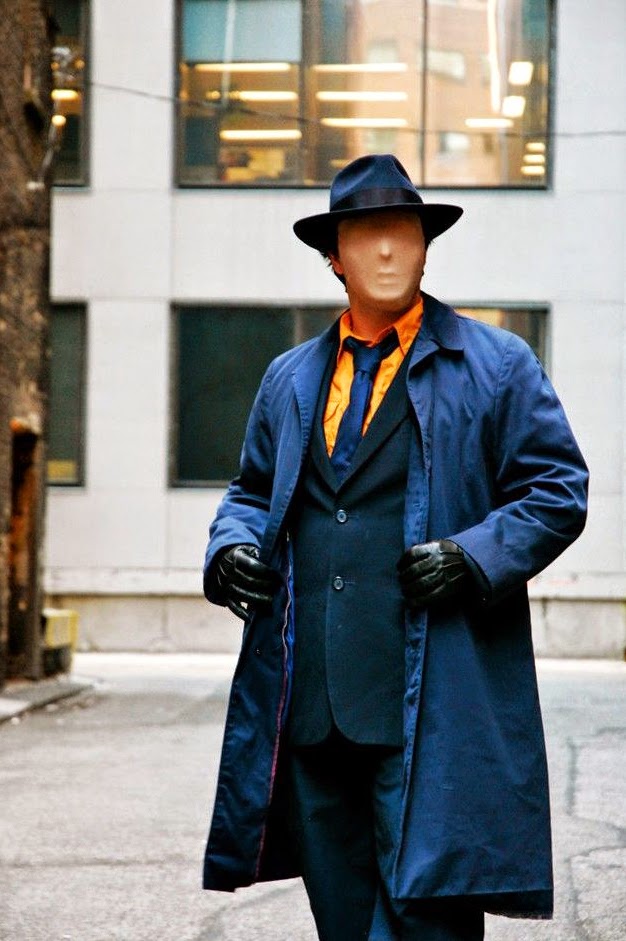 Scarecrow, busted at the Paris Comic Expo, is one of those bat-rogues that is easy to screw up. If your version isn't scary, you have to go home - or stay in New York while the rest of DC moves west. This cosplayer is so creepy, I'm actually going to jump to happier times. Ahh Terrance and Phillip, who doesn't like these laughable South Park buddies? And they have beer! Everything's better with beer. Except broccoli. That shit stains.

Another DC icon that had a decent pass of the legacy torch is The Question. While I like both Question's equally, this cosplay version of the former Charlton hero by JJABarrett is brilliantly effective and probably my next lifesafer next time I need a 'fancy dress' idea in a hurry. So what if the audience won't know who you are - at least they won't see your eyes roll as they guess.