Thousands of people love him in Game of Thrones - I've never watched an episode. Thousands of people hated his Conan revamp - I didn't think it was that bad. Either way, everyone wins, as Jason Momoa has been named to play Aquaman in Batman vs Superman: Dawn of Justice.


Again, like the list of potential DC movies that hit earlier in the week, this is but rumour until anything official comes from the WB themselves. I can only hope that Momoa's sweet casting doesn't suffer the same embarrassing reaction that 'Human Torch' Michael B. Jordan received, when people realise Arthur Curry won't actually be played by a true to life Atlantean. 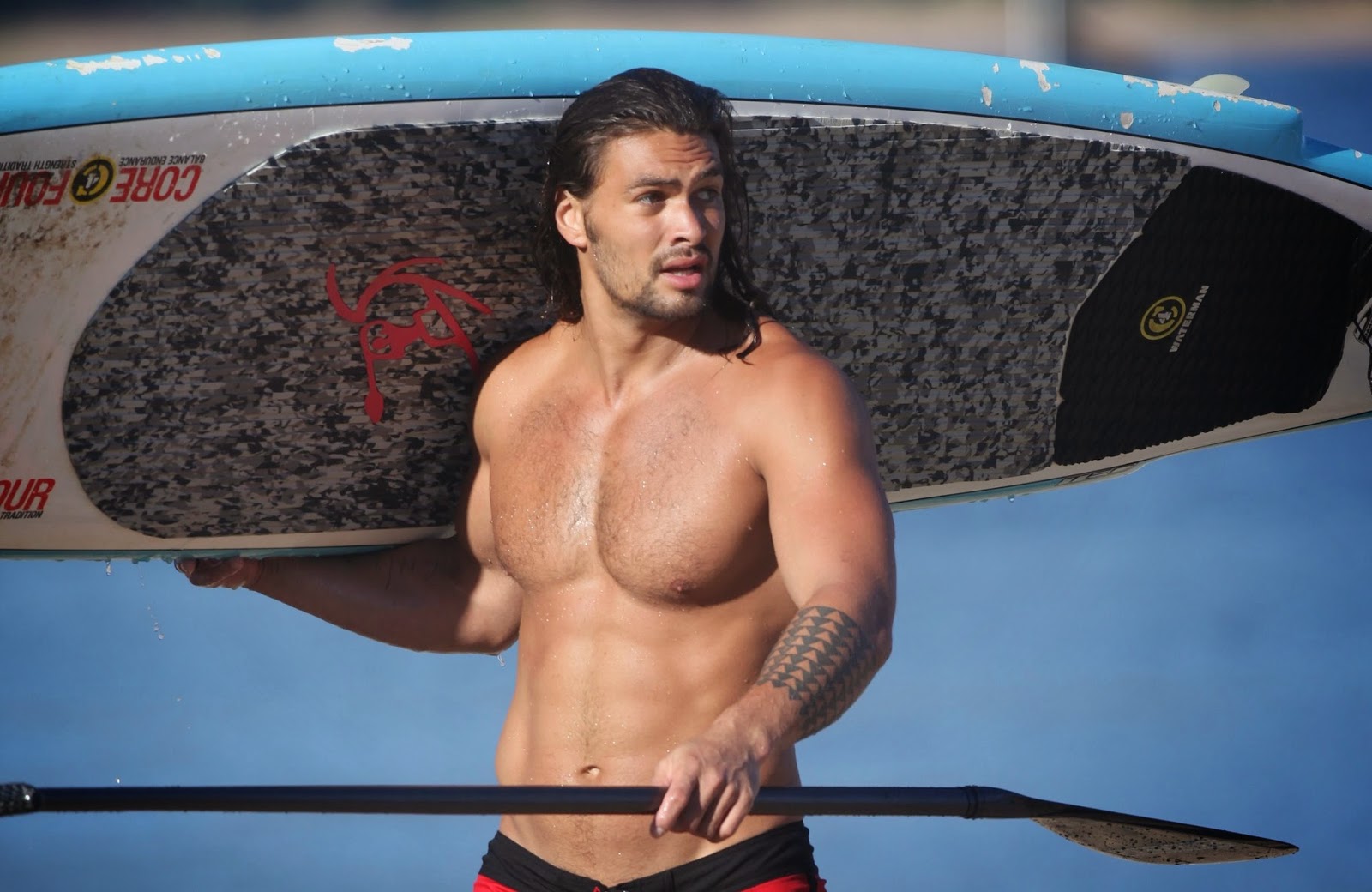 Still, Moma has been in the fabled sunken realm before thanks to Stargate: Atlantis. He is also known to research cultures and what makes each unique - from performing the Haka of New Zealand Maori to score his role on G.o.T., to taking a break in his studies to learn Buddhist principles, before returning to Hawaii to continue his education.

If Batman vs Superman is to be a precursor to a Justice League film, this is one rumour that has truly risen this fans tide of expectations. With the World Builders making a mess of the oceans in Man of Steel, Arthur could well have an axe, or a trident, to grind. Swell.