SWEET AS: The Top 6 From DC Comics' January 2015 Solicitations 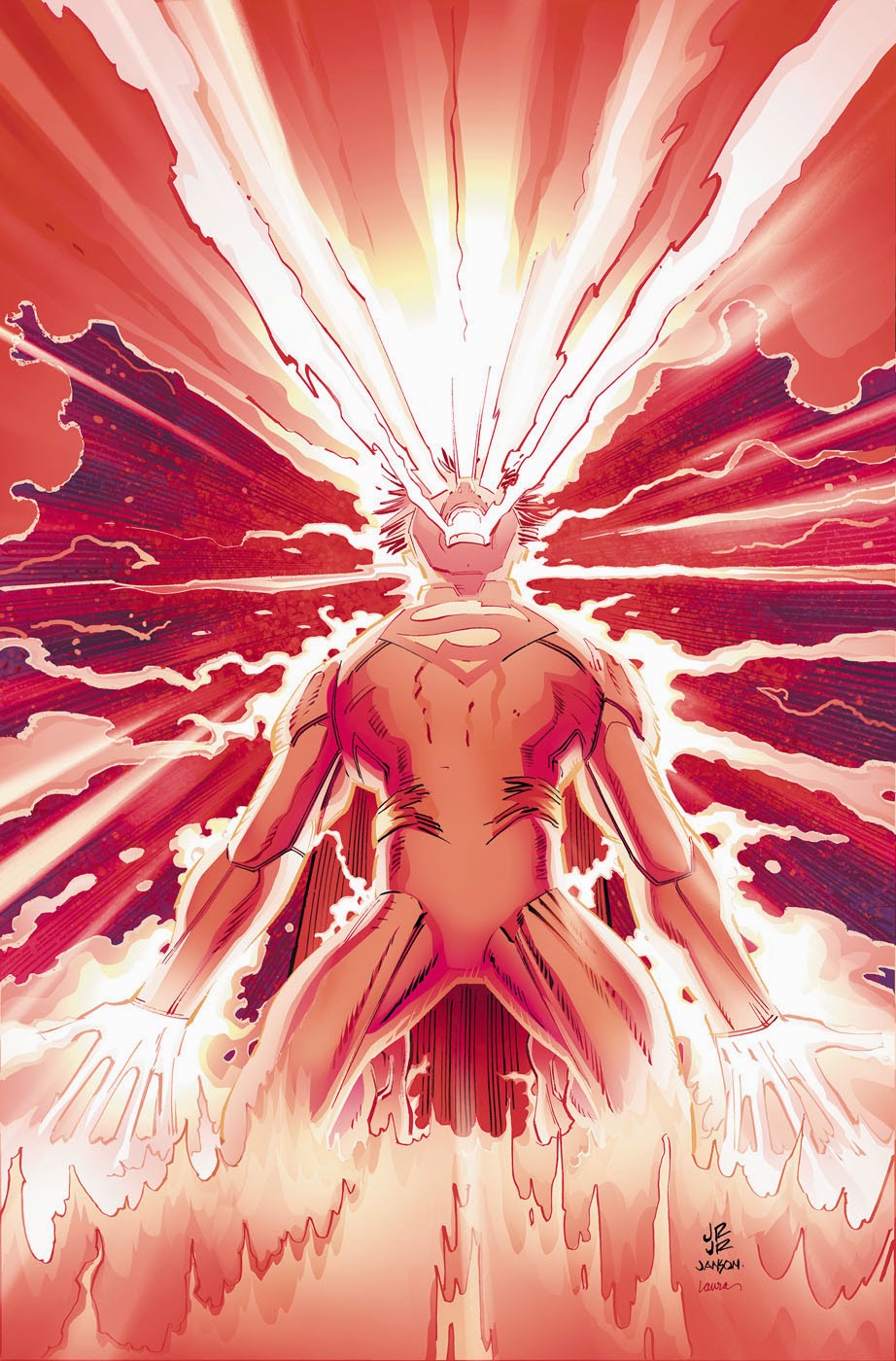 When we Kiwis find something we like, we say it's 'Sweet as'. When I look at DC Comics' January 2014 solicits, these six make the 'Sweet As' grade:

JUMP ON HERE!
SUPERMAN #38 An extra-sized special issue of the world's greatest hero brings in the New Year with a new costume, new powers, new friends and enemies! The epic creative team conclude their first arc with twist after twist that will send Superman onto a new path and force Clark Kent to making a shocking decision! (W) Geoff Johns (A) John Romita, Jr

PICK OF THE MONTH:
MORTAL KOMBAT X #1
I already gushed over the news to this series here. As I am one of the three people who still have every issue of the Malibu Comics Mortal Kombat series, you can easily say I'm stoked.

DC says: Get over here...for an all-new digital-first series set before the events of 2015's highly anticipated game Mortal Kombat X! Prepare yourself for the brutal adventures of all your favorite Mortal Kombat characters and witness the rise of the next generation of Kombatants! (W) Shawn Kittlesen (A) Dexter Soy

SOUNDS LIKE AWESOME
WONDER WOMAN #38 With her people against her, Wonder Woman has left Paradise Island more uncertain of her intentions than ever before! And with only the mantle of God of War to turn to, she's challenged to give that up! (W) Meredith Finch (A) David Finch and Rachel Friend

SWAMP THING #38 "The Machine Queen" part 4! It's all-out action as Swamp Thing launches a counterattack against the Machine Army! Plus, Anton Arcane brings back the Un-Men in the most gruesome way possible! (W) Charles Soule (A) Jesus Saiz 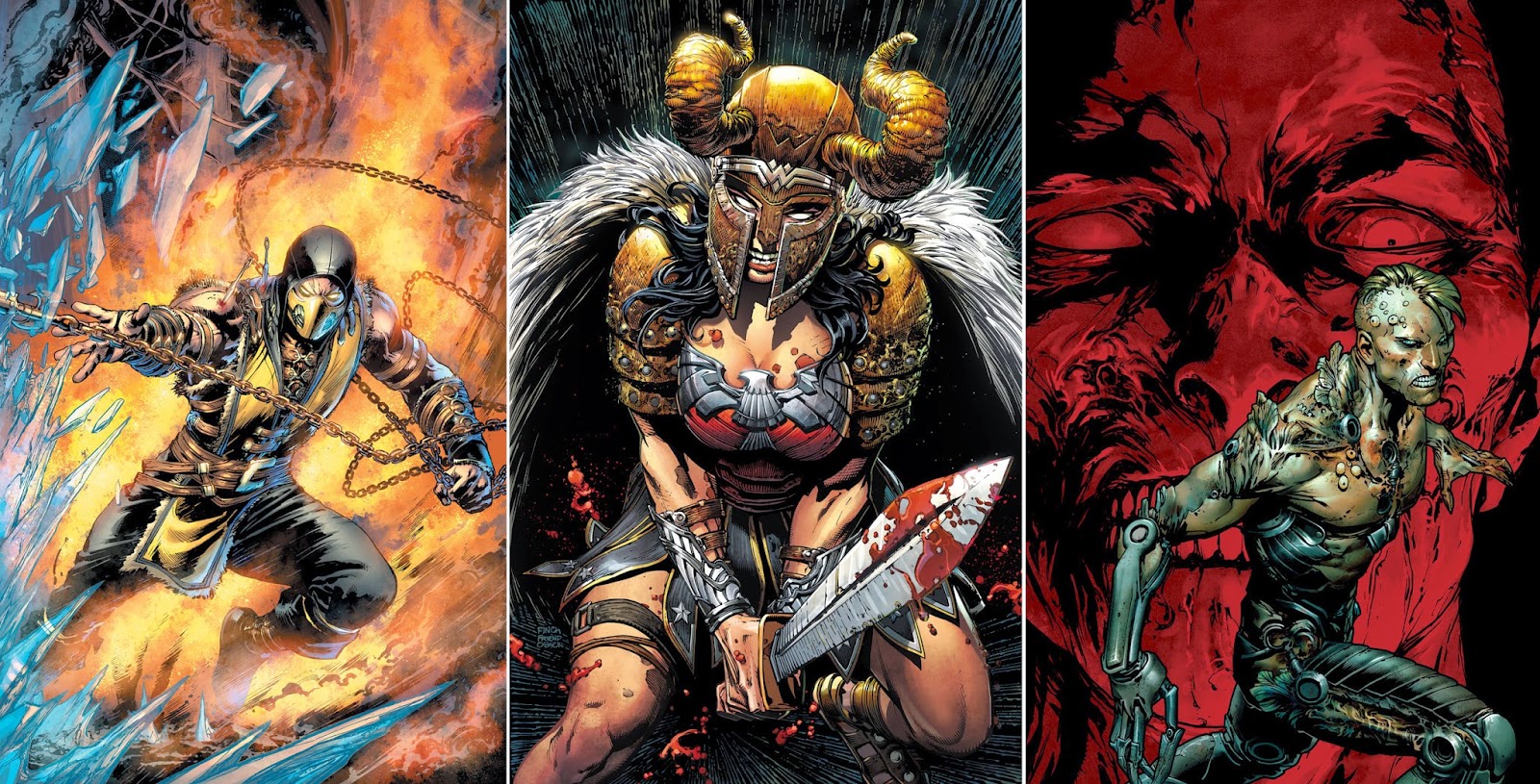 GOTHAM BY MIDNIGHT #3 (W) Ray Fawkes (A) Ben Templesmith There's a dark secret in Gotham General Hospital -- a supernatural menace that could infect the whole city! But Detective Lisa Drake of the Midnight Shift has a dark secret of her own...and when this new threat brings it out, the only thing Jim Corrigan can do is get out of the way!

HE-MAN: THE ETERNITY WAR #2 (W) Dan Abnett (A) Pop Mhan The battle begins! As He-Man leads his newly acquired army of Snake Men into battle to make a surprise first strike against the Dark Horde, Man-At-Arms reveals his secret plan to overtake the Horde's defenses. How will the Masters take down the Dark Horde's devastating Orbital Disruptor? Find out as this new MOTU epic continues!