SWEET AS: The Top 4 From IDW's March 2015 Solicitations 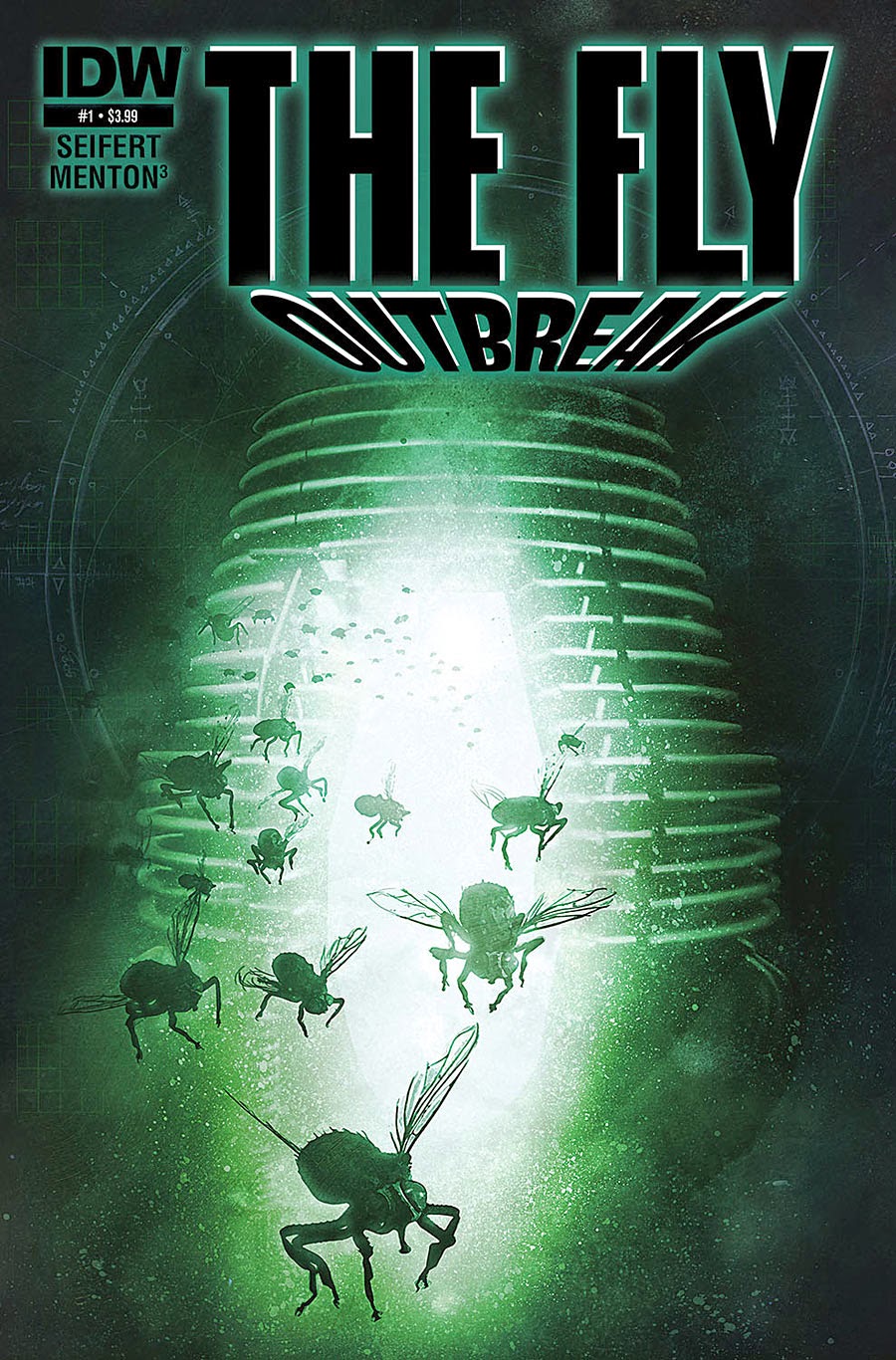 When we Kiwis find something we like, we say it's 'Sweet as'. When I look at IDW's January 2015 solicits, these four make the 'Sweet As' grade:

PICK OF THE MONTH:
THE FLY: OUTBREAK #1 (of 5) Years ago, a scientist had a horrific accident when he tried to use his newly invented teleportation device and became a human/fly hybrid. Now his almost-human son continues to search for a cure for the mutated genes. But a breakthrough turns into a breakout, and anyone exposed risks turning into a monster as well... (W) Brandon Seifert (A) menton3

JUMP ON HERE:
JEM AND THE HOLOGRAMS #1 Showtime Synergy! Meet Jerrica Benton—a girl with a secret. She and her sister Kimber team with two friends to become... Jem and The Holograms! But what does it mean to be Jem today? Fashion, art, action, and style collide as one of the hottest properties from the 1980s hits comics—for the first time ever! (W) Kelly Thompson (A) Ross Campbell -

JUDGE DREDD #28 Mega-City Manhunt, conclusion—The long run is over, and Dredd wants Chief Justice Cal to answer for his crimes! But Mega-City One is already in twitchy, paranoid chaos - what will the news of Cal's deceptions do to the soul of the city? That's when Judge Anderson comes up with a shocking solution that could change the Meg forever... (W) Duane Swierczynski (A) Nelson Daniel

G.I. JOE: A REAL AMERICAN HERO #212 The Death of Snake Eyes Pt1 G.I. JOE's greatest villain returns! Facing a force unlike anything they've ever encountered before... and the only way to control it is by reviving Serpentor, the Cobra Emperor himself! But bringing him backs sets into motion drastic events that lead to the death of the original Ninja Commando! (W) Larry Hama (A) S L Gallant 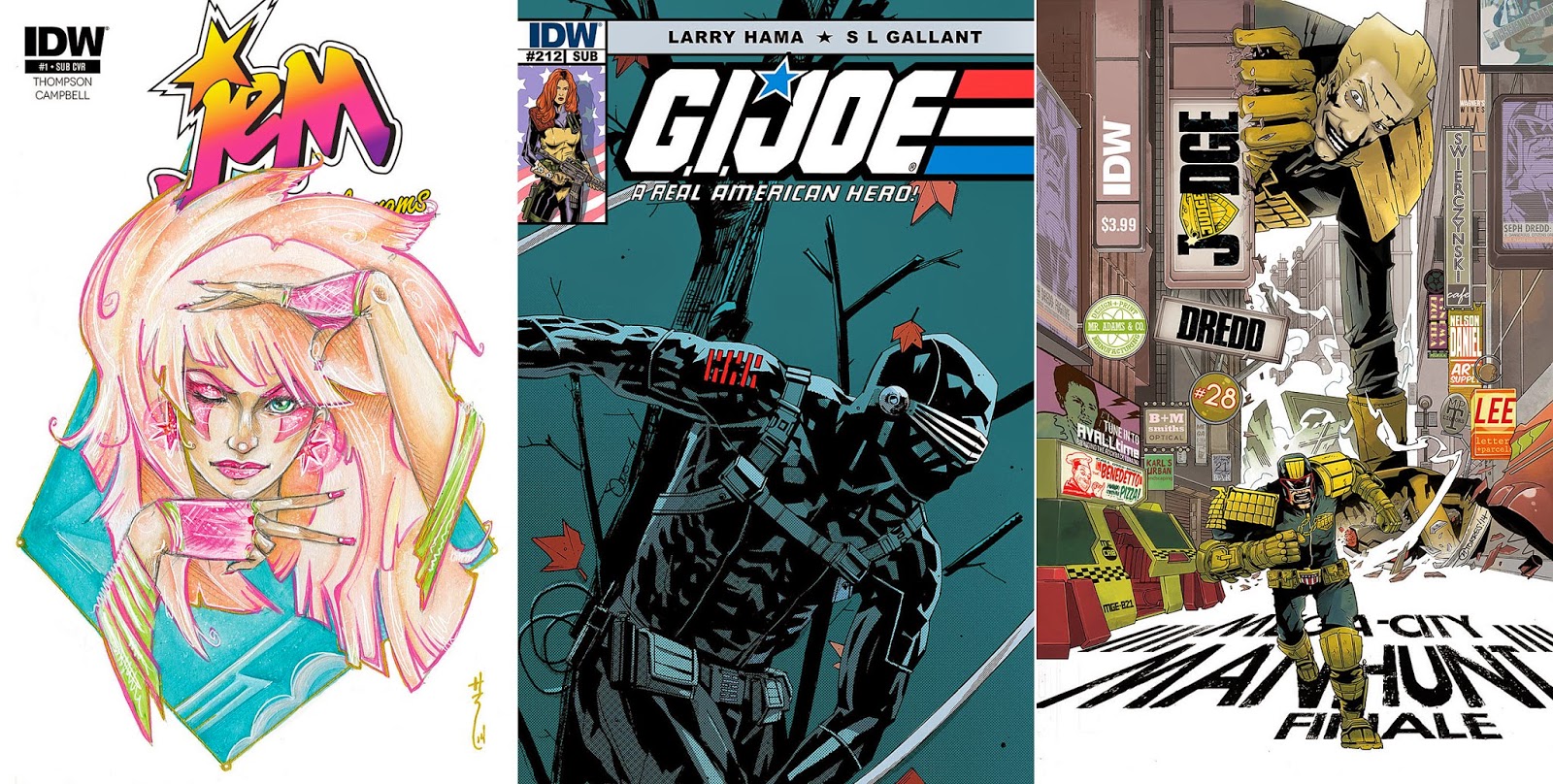 What do you think?  For the full list of IDW's March 2015 solicitations, click the jump.
Posted by IADW at 7:00 am