SWEET AS: The Top 6 From Image Comics' March 2015 Solicitations 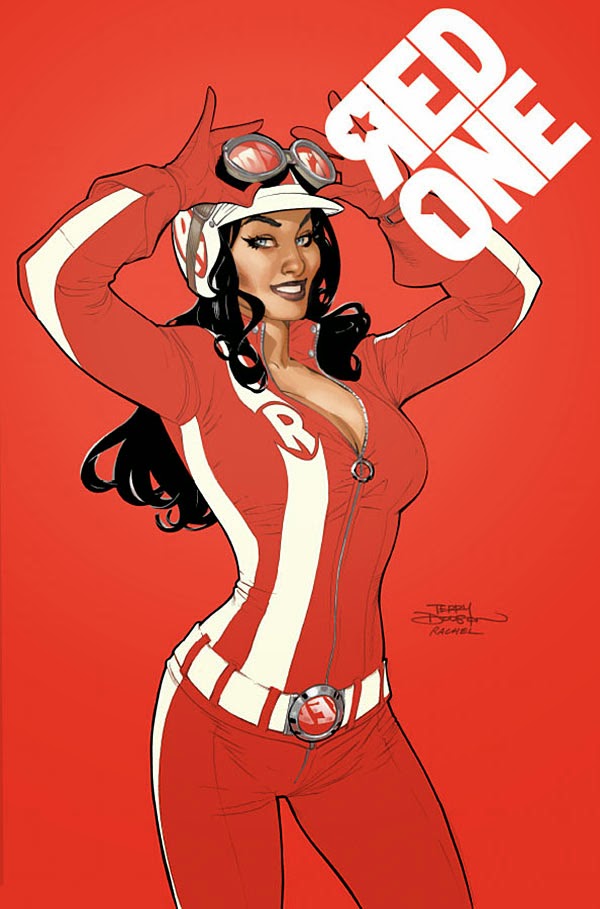 When we Kiwis find something we like, we say it's 'Sweet as'. When I look at Image Comics' March 2014 solicits, these six make the 'Sweet As' grade:

CHRONONAUTS #1 A bromance for the ages! Corbin Quinn and Danny Reilly are two buddies who love to have fun. They're also scientific geniuses. When their research leads them to a time-traveling adventure, will they use their knowledge for the good of all mankind? Or use the space-time continuum for their own ends? This is the story of man's first, televised steps through the time-stream and everything going wrong in the process. (W) Mark Millar (A) Sean Gordon Murphy

RED ONE #1 What happens when America's greatest hero...is a Russian Spy? Soviet Agent Vera Yelnikov is sent to 1977 Los Angeles by the Kremlin to become an American Superhero and spread communist values in the land of Uncle Sam in a funky superhero romp straight out of a Tarantino film. (W) Xavier Dorison (A) Terry and Rachel Dodson.

THE WALKING DEAD #139 From the edge of the world. A new arc begins as our world gets even bigger. (W) Robert Kirkman (A) Charlie Adlard

WYTCHES #6 As Charlie struggles to save Sailor from the wytches' grasp, the monsters' true hold over the Rooks family is revealed in this, the harrowing ending to the series' first arc! (W) Scott Snyder (A) Jock 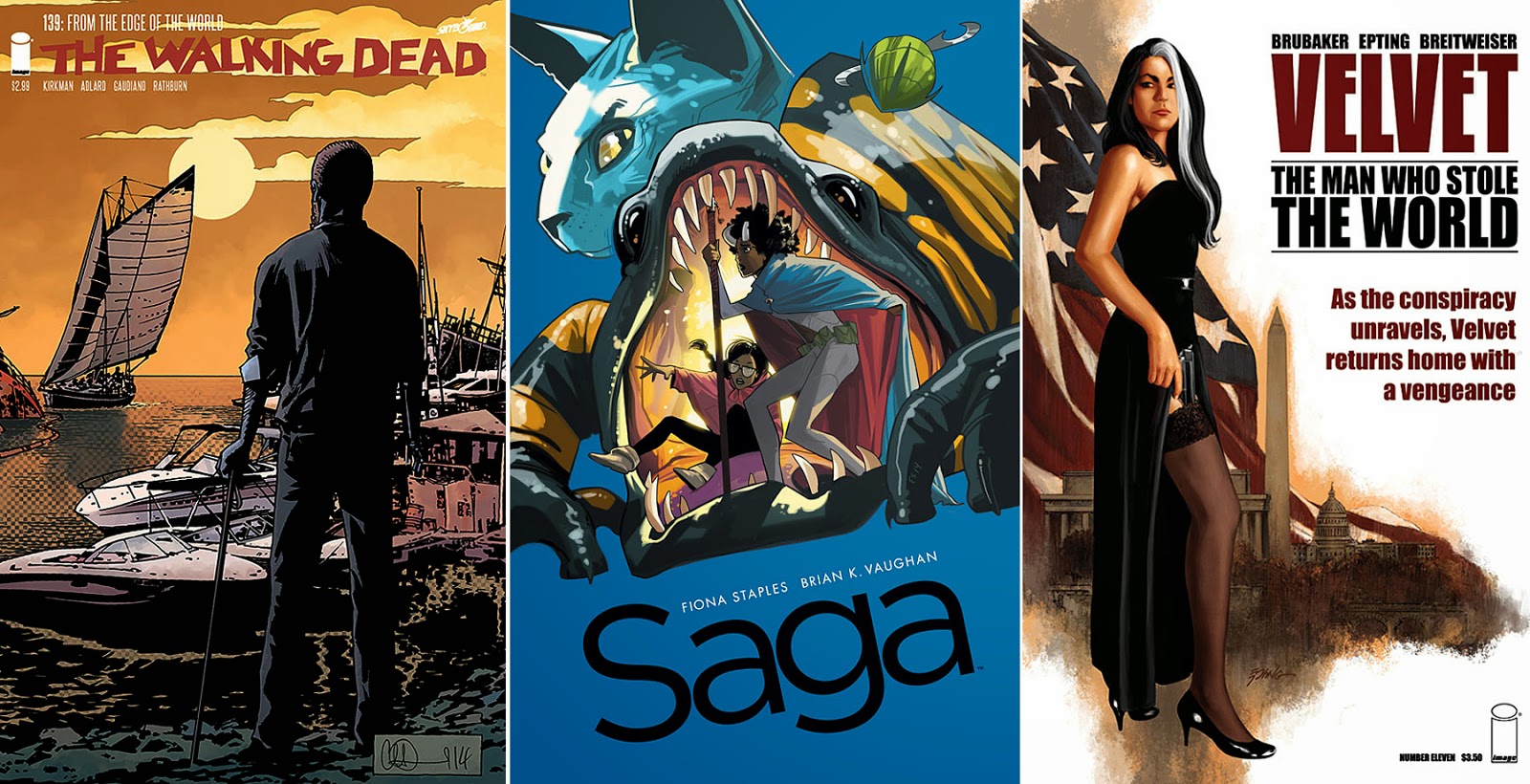 VELVET #11 Released the same day as the second trade! Velvet's hunt has led her into a dark web of lies and murder, and as the secrets come to light, they all point to one place -- Washington DC, to the very halls of world power. Can Velvet find "The Man Who Stole The World" or will she die trying? (W) Ed Brubaker (A) Steve Epting

What do you think? Full Image Comics March 2015 solicits here.
Posted by IADW at 8:56 am