I got onto the Milestone Media train pretty late in the game. Sidetracked by worthy rivals such as Malibu's Ultraverse, 'parent company' DC, Wildstorm and Dark Horse's Legends imprint, it wasn't until the universe of superheroes of colour crossed over with DC's Superman titles, that I literally jumped on every issue - past, present and future. 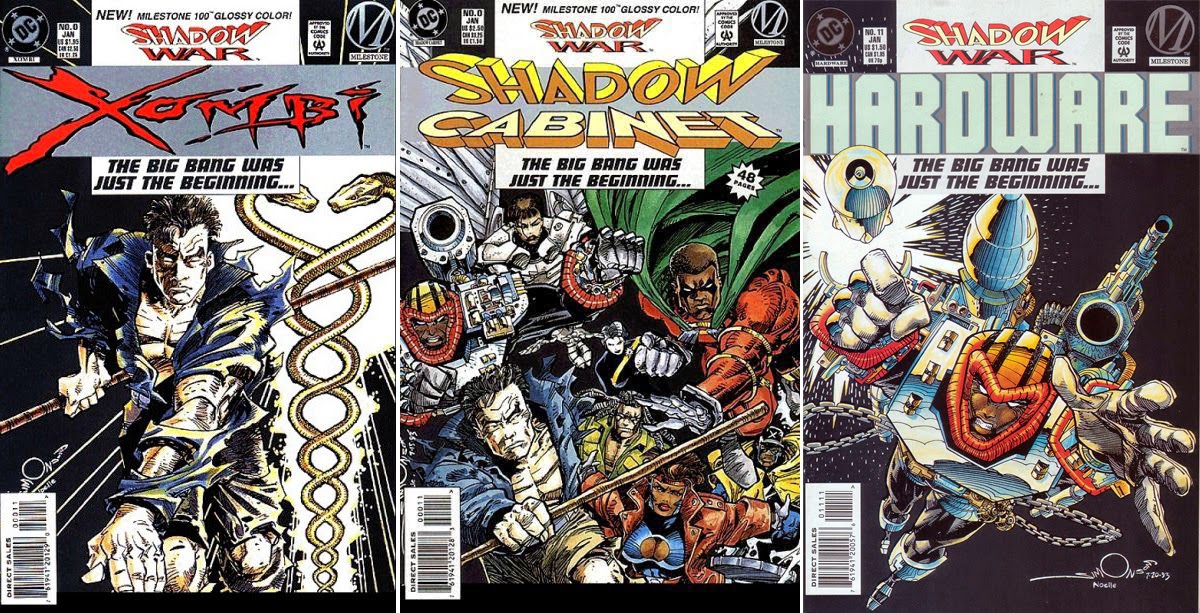 By the time Milestone line-wide event Shadow War caught my eye, birthing titles such as the Dark Justice League-ish Shadow Cabinet and Xombi - about the man kept alive as his body dies - I had put Dark Horse out to pasture,and was looking through my pull list for any weak link I could replace with the likes of Icon or Hardware. 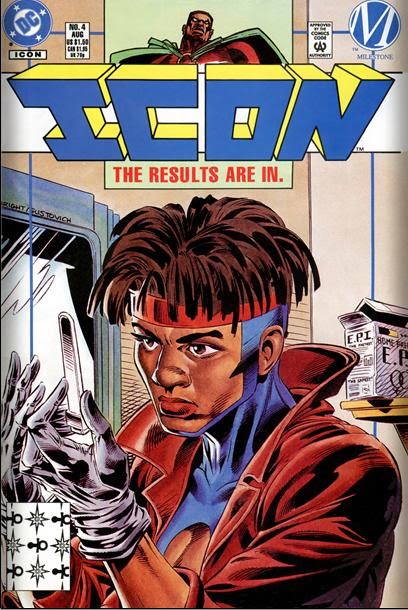 Kinda like I recently had cause to do with Valiant's recent rise from the ashes. Well what do you know? In keeping with the Valiant theme, Milestone is about to pull its own 'Phoenix'. Heralded in the Washington Post, Milestone Media 2.0 is on the way, looking to debut at this year's San Diego Comic 'Con.

Promising to be a multimedia company, original co-founders Reggie Hudlin, Denys Cowan and Derek Dingle state they were inspired by fellow co-creator (and late comics icon) Dwayne McDuffie's memory to bring the publisher's universe back from hiatus. Back to tell stories only their viewpoint can and stories that do more than simply place characters of colour in a well known white mantle.

Answering the call will see new characters join Milestone classics, print and digital offerings - plus, while it would be sweet to line the artistic benches with the likes of Milestone luminaries such as artist John Paul Leon, the new Milestone Media 2.0 will also hunt out new creative talent to help handle the task.

Hopefully in all the newness, Icon keeps his over the top green cape. Spawn be hanged, no one looked more deadly in a cape than the man 'from the wrong side of the galaxy'. Guess we'll find out in 2015...