The highlight of 2014's Armageddon convention was while every pop-culture fan and their dog was lining up to trial League of Legends, I stepped inside a 'no cameras' room and ripped spines, test driving Mortal Kombat X.

As soon as I saw my favourite, Kano on the playable list, I was off. Blown away by how interactive the environments were, the creativity, the all-new x-ray modes, the atmosphere and just how strong the characters looked, it really felt like I was playing the cult-killer franchise all over again (whatever happened to 'friendships'?).

What did that witch do to Kano?! Recover, recollect, refocus Dan. Back to that preview of Mortal Kombat X #1. 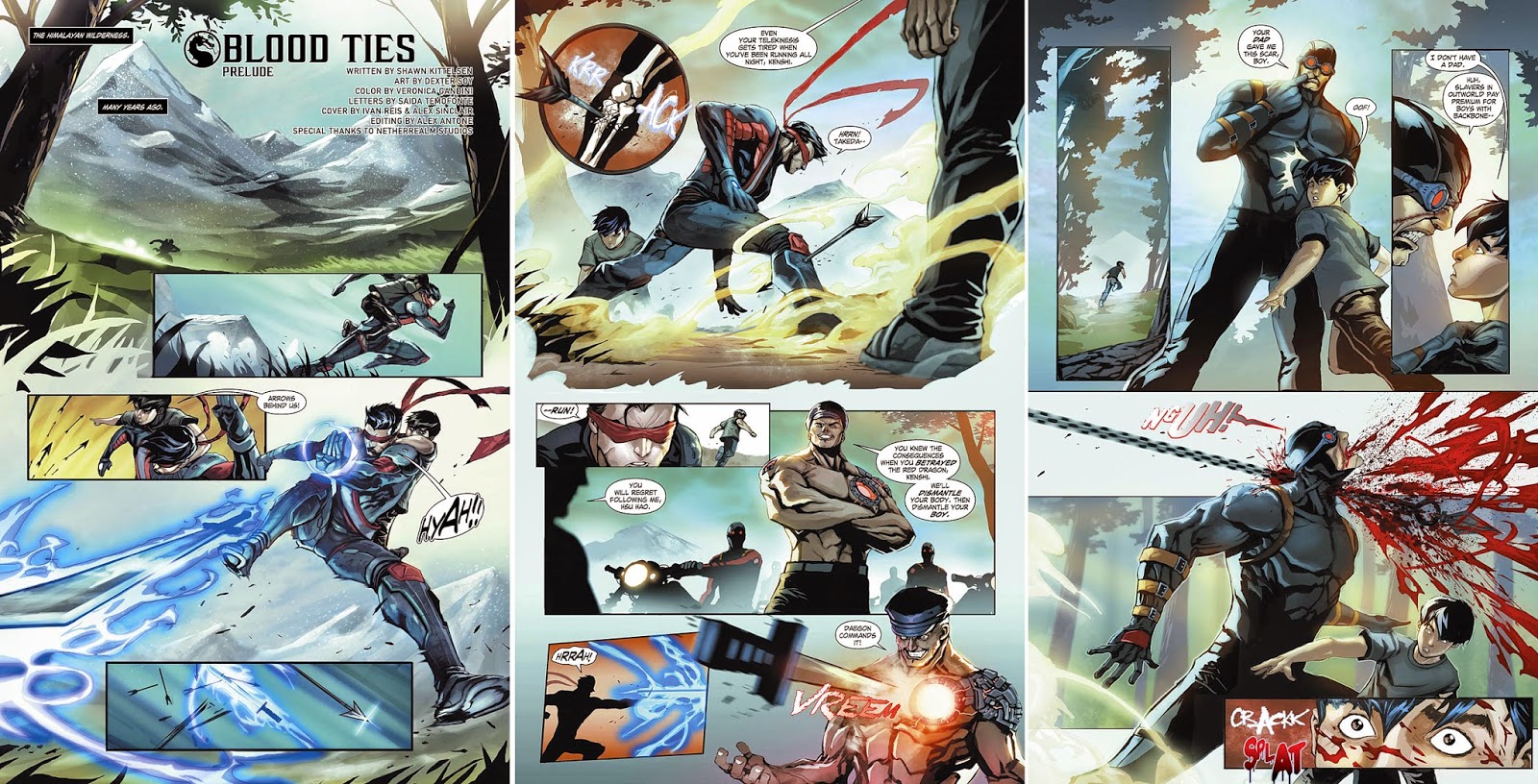 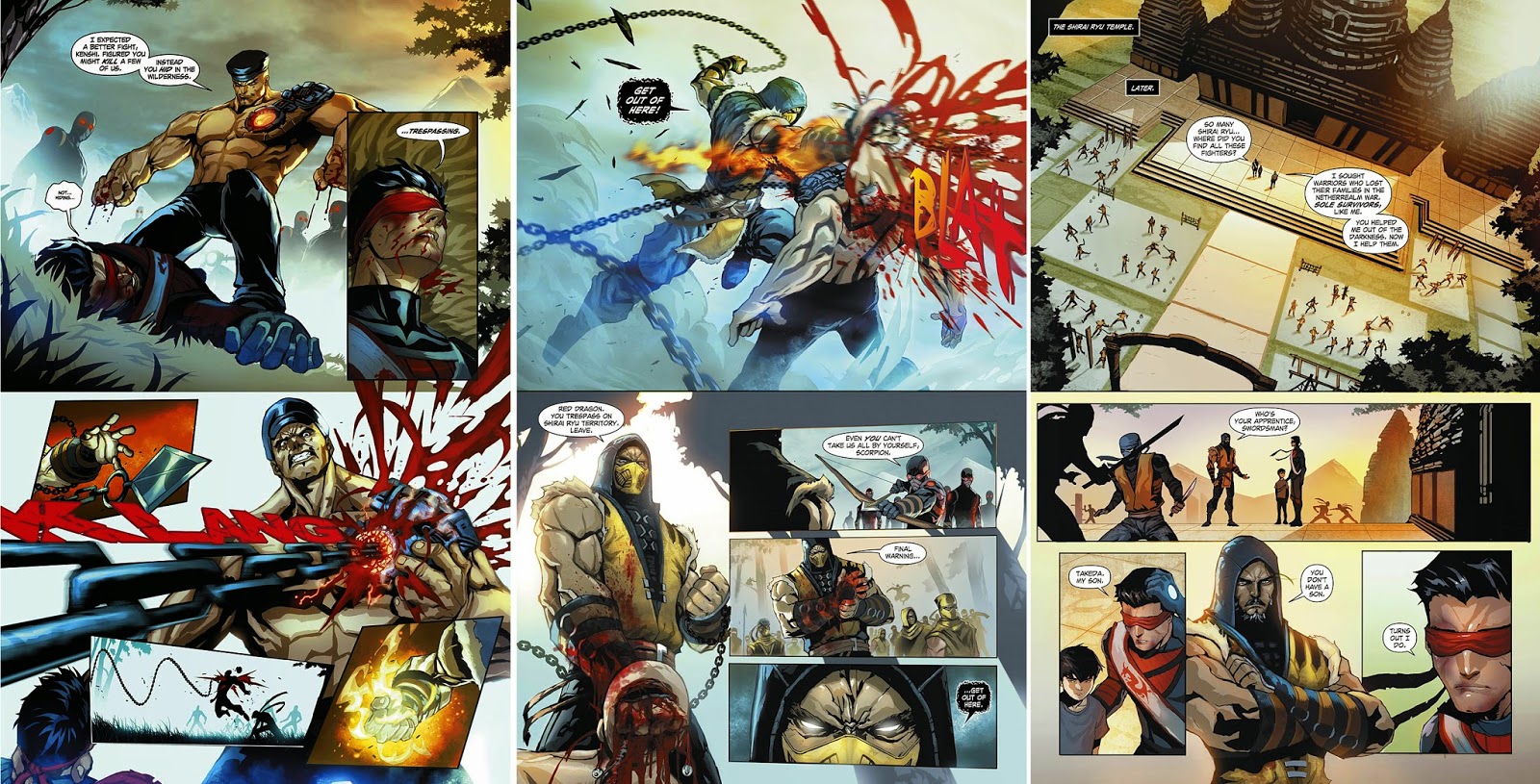