SWEET AS: The Top 6 From Marvel's April 2015 Solicitations 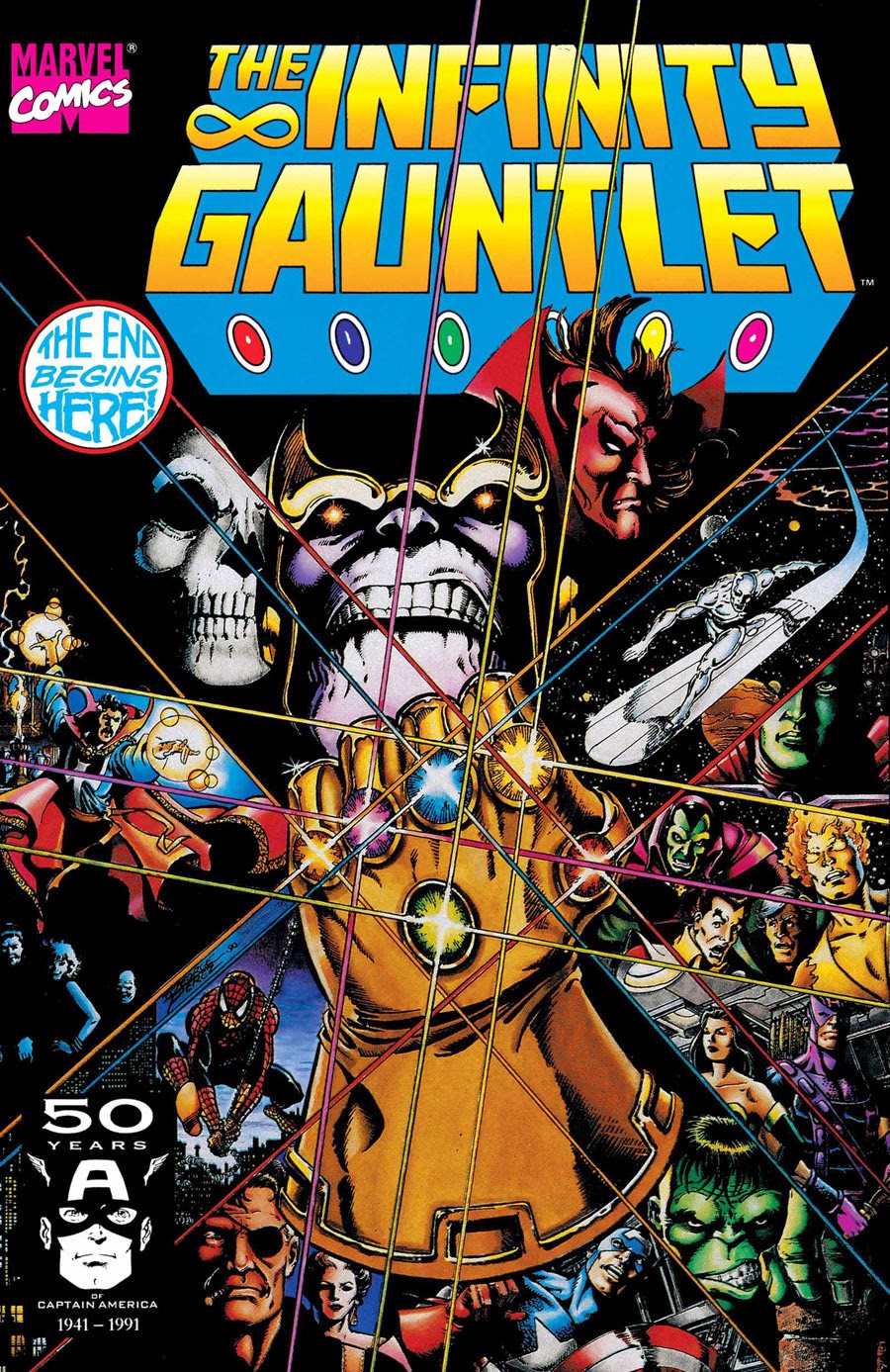 When we Kiwis find something we like, we say it's 'Sweet as'. When I look at Marvel Comics' April 2014 solicits, these six make the 'Sweet As' grade:

TRUE BELIEVERS: INFINITY GAUNTLET #1 What can you get for a dollar? TRUE BELIEVERS – special introductory comics for the low price of only $1 each. Coming this April, catch up on some of the most celebrated stories in Marvel histories before their appearance in the biggest comic event of 2015 - Secret Wars! Reprinting material from INFINITY GAUNTLET #1.

Dan says: If Marvel movies are aiming to tell this tale over the years ahead, those who missed it should grab this first issue now. Plus, it's  art by George Perez!

JUMP ON HERE!  UNCANNY INHUMANS #0 The industry’s best-selling artist comes to the Inhumans! The prelude to one of Marvel’s biggest launches of 2015 is here! Think you know Black Bolt? Think again, as the men who killed Wolverine show you a side of the Inhuman King you’ve never seen before! 40 PGS. (W) Charles Soule (A) Steve McNiven

SOUNDS LIKE AWESOME  AMAZING X-MEN #19 Has the Juggernaut returned? Is this the last stand of Colossus? (W) Chris Yost (A) Jorge Fornes

DEATHLOK #7 Deathlok is sent on a mission that he can’t stomach – what will happen when he challenges Control? Agent Hope knows the only way to Henry Hayes is through his daughter, and she enlists unlikely help to bring the girl in. Domino sets her own plan in motion… (W) Nathan Edmondson (A) Mike Perkins 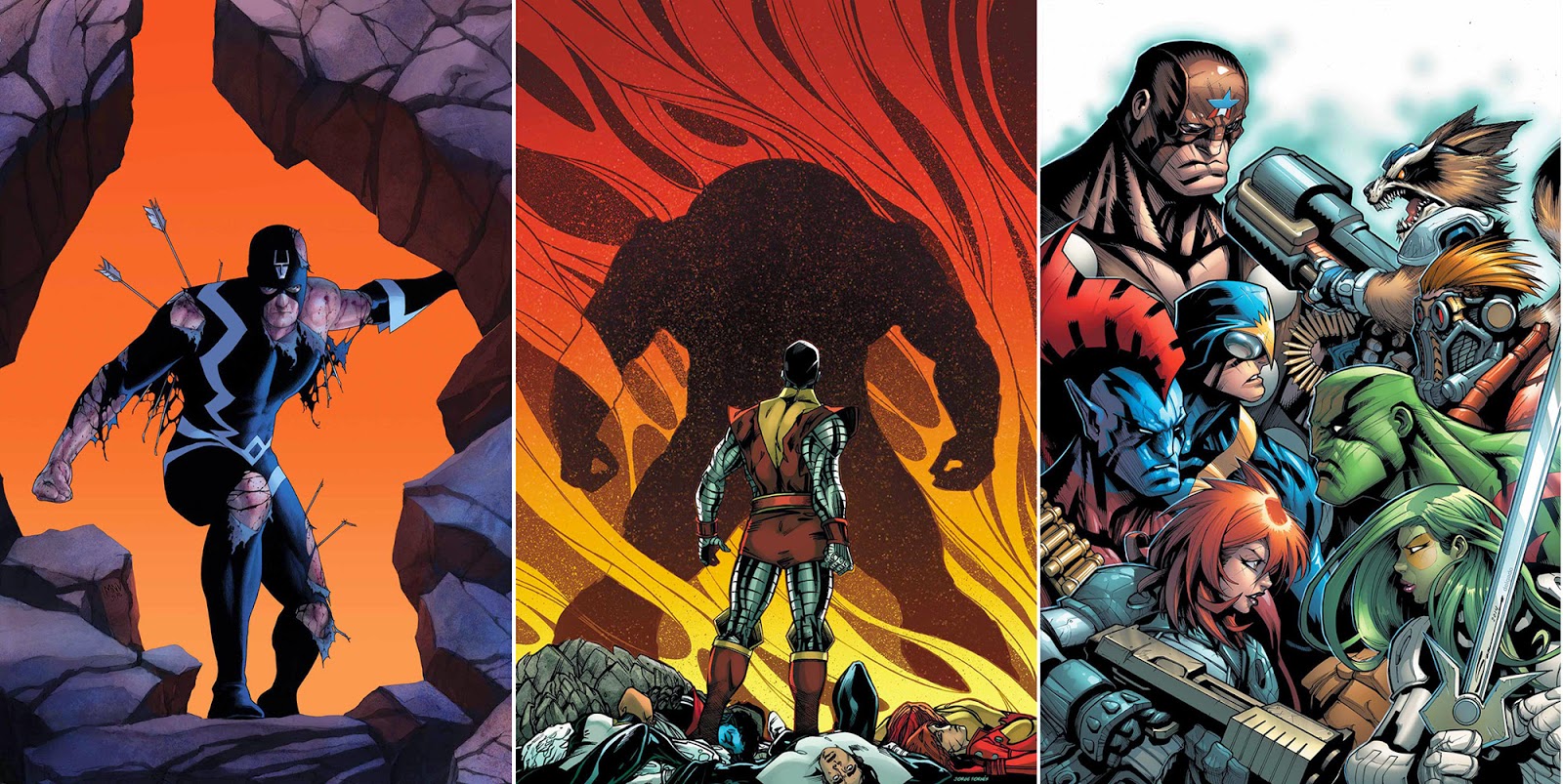 What do you think?  Full Marvel's April 2015 solicitations here.
Posted by IADW at 6:33 pm