Can you have your cake and eat it too? Seems DC Comics is going to try it's best. Today it announced the 'New 52' branding that defined its relaunched universe will cease in June, as a new onslaught of titles flood in. The only catch - the New 52 continuity established is staying put. However the media release also states "story will trump continuity" - meaning writers don't have to stick to the '52' history if they don't wanna.

Confused? Essentially it's the only road DC could have taken. Having spent years establishing the 52, the revamped continuity has amassed its own universe of fans. Getting rid of it completely would see blasphemy yelled across the internet, while not ending it at all would also see the same reaction. Throwing continuity out the window and publically saying it's the creative teams choice is the only scapegoat left in the field of choice.

Yes you may think the core difference of DC vs Marvel's is 'legacy', and to have legacy you need continuity, but DC is hiding the 'L' word for a while, and brandishing a back to basics approach with Superman, Batman and Wonder Woman, along with words like "contemporary," and "accessible" instead. 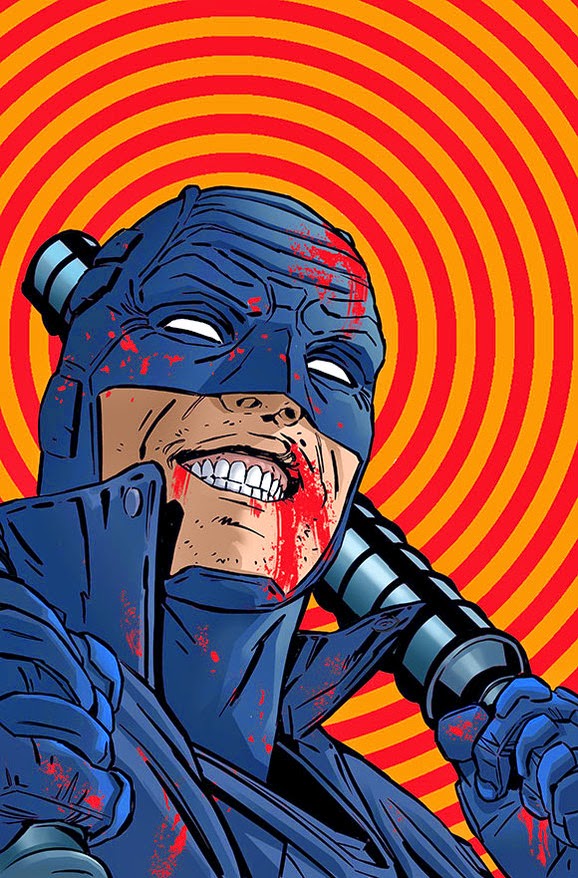 Out of the gate, my two favourit titles to see are instantly Martian Manhunter by writer Rob Williams and artists Ben Oliver, Paulo Siqueira, because he is one of DC's most overlooked and best freakin' characters ever. Plus Midnighter by writer Steve Orlando and artist ACO. This book will no doubt get a lot of press for being the first ongoing series starring a gay lead from one of the big two, but if Wildstorm is going to live on in just one title, Midnighter is the one to lead it it - especially if in line with his authoritarian roots.

Cyborg by writer David L. Walker and artists Ivan Reis and Joe Prado sees the on the rise Teen Titan get his due before his movie debut - with DC's trump artistic team onboard. But with light continuity in place, will his titanic history still hold place?

Dr. Fate is long overdue his own title, and gets one thanks to writer Paul Levitz and artist Sonny Liew. Earth 2: Society by writer Daniel H. Wilson and artist Jorge Jimenez seems to hint that Fate's old classic Justice Society mates may be back to claim the earth they originally made famous, while back on earth one, the Justice League of America soars in a seemingly continuity light series by writer/artist Bryan Hitch.

Damian Wayne could be the first Robin to have his own range of titles. Robin, Son of Batman will debut from mega-talented writer/artist Pat Gleason, while We Are Robin by writer Lee Bermejo and artists Rob Haynes and Khary Randolph seems to portray a gang inspired by the boy wonder to fight crime. 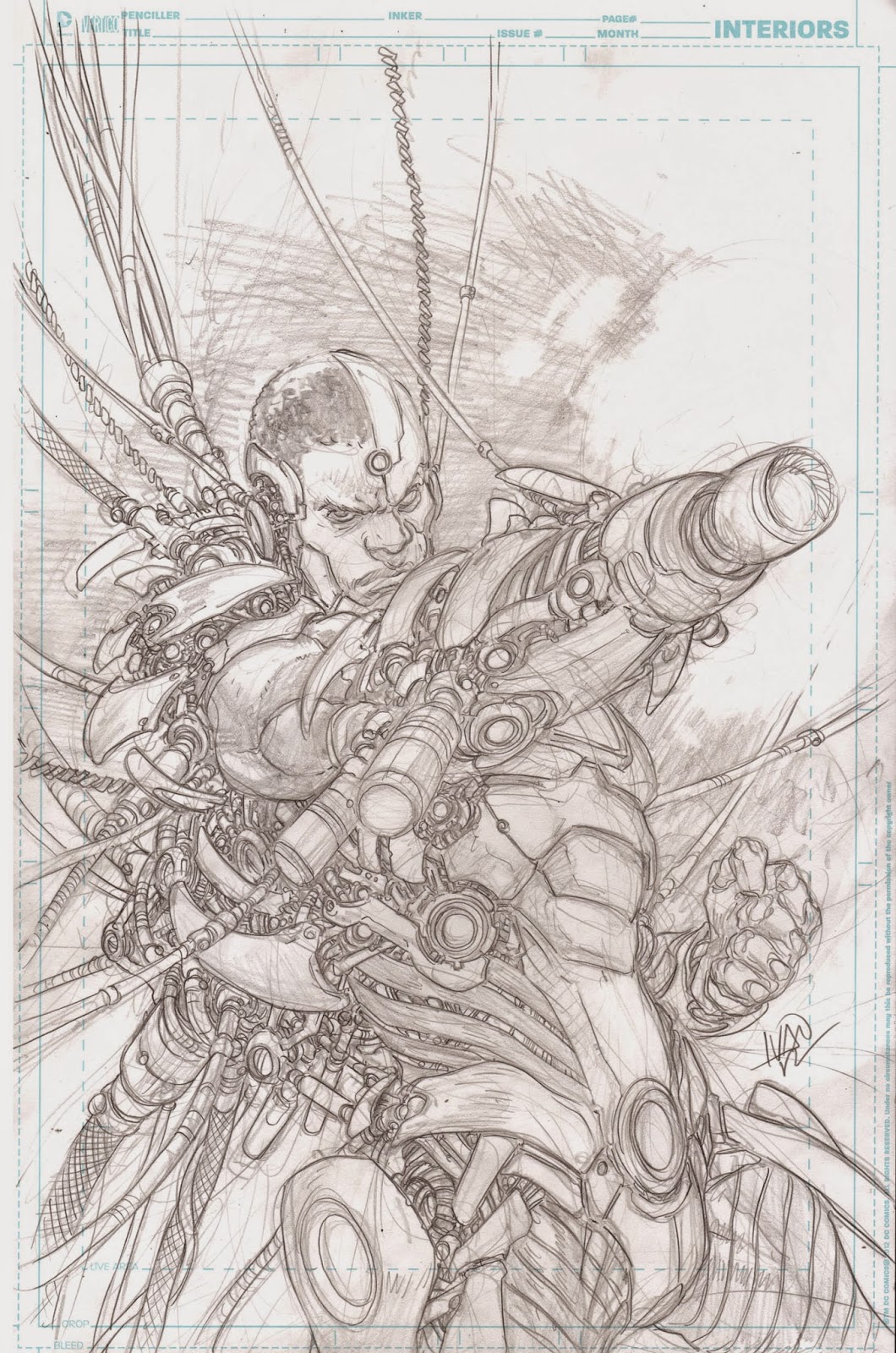 Section Eight by writer Garth Ennis and artist John McCrea will spin characters from 90's series Hitman. Black Canary will be "reinvented" by writer Brenden Fletcher and artist Annie Wu, DC states it will please fans of the character on TV show Arrow.

Bat-Mite by writer Dan Jurgens and artist Corin Howell marks a move back to funny comics, along with Bizzaro by Batman: Assault on Arkham writer Heath Corson and artist Gustavo Duarte.

Dark Universe by writer James Tynion IV and artist Ming Doyle renames Justice League Dark to become inline with the rumoured upcoming movie based on it's pages. Constantine: The Hellblazer by writer Ming Doyle and artist Riley Rossmo also gets a name change, while Batman Beyond gets a new lease on life, thanks to writer Dan Jurgens and artist Bernard Chang.

Thanks to CBR, IGN and Newsarama who got all the juicy exclusive deets.  What do you think?
Posted by IADW at 9:30 am