The official Deadpool movie logo is the same as the comic's. The icon's the same, the humour's the same, and thanks to a swipe on a famous Burt Reynolds photo shoot, we know that even the costume's the same. So far so good right? First, our debut look at Ryan Reynolds as Deadpool v2.0 (via Twitter): 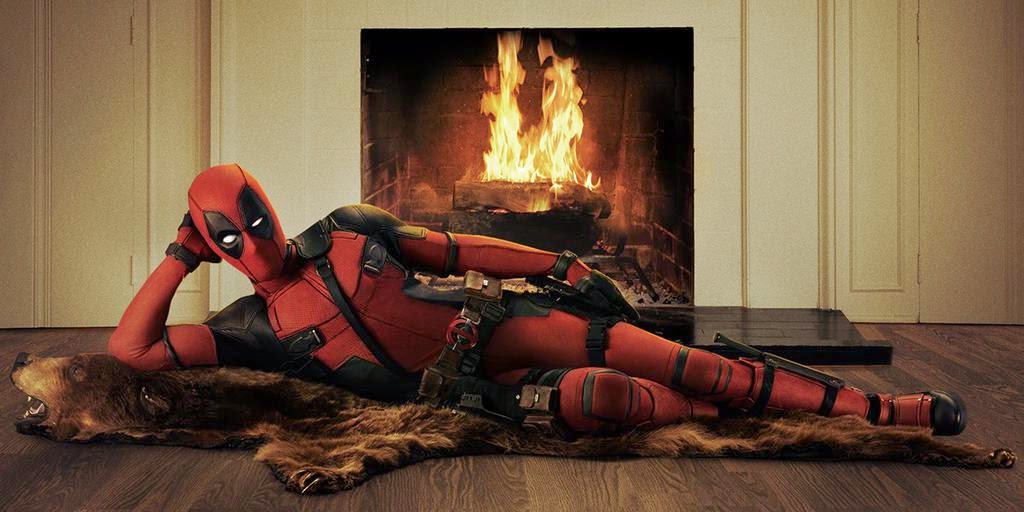 Gotta love the fact the eyes on the mask can open and close separately too - now that really will help create the Merc with a Mouth on the big screen, in ways that sowing his mouth shut (cough X-Men Origins Wolverine cough) never got close to doing. But, every Yin needs a Yang, so here is Burt Reynolds... back when smoking was apparently sexy....