With all the universe shifting, secret warsing and converging at the moment, it's pretty cool to know there's one world among us that's consistently cool every 'con season and that's that populated by those crazily creative cosplayers. Let's look and see what four stood out from the crowd lately. 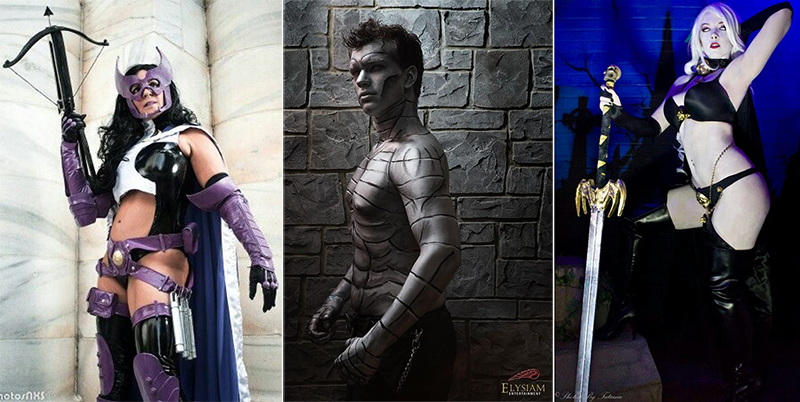 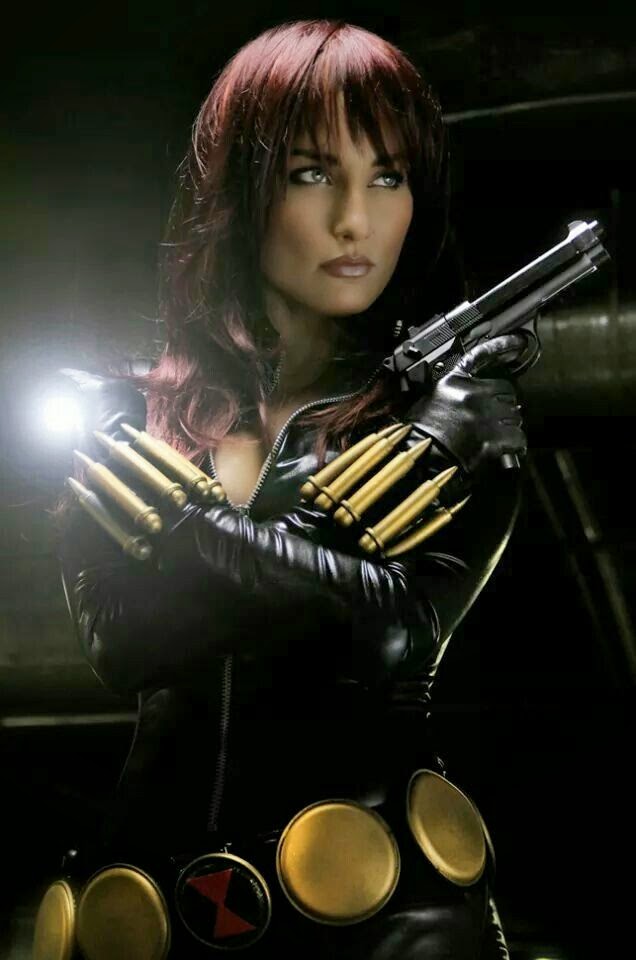 The hard thing about cosplaying as The Huntress; by the time you've sowed the outfit, DC's revamped the costume. Luckily one cosplayer had fast enough fingers that she was able to knock up Jim Lee's Huntress design and pose for a photo, before the weather changed.

If I had the build, there would only be one dude I cosplayed as - Colossus. Until Archangel came along the guy was my favourite X-Man for the eternity that was my childhood. Of course I'd want the red boots and vest version, but this cosplayer, photographed by Elysium Entertainment does just as good walking the dark and serious road.

My local secondhand comic store suddenly has a deluge of CHAOS! Comics in store. Needless to say Lady Death and co are on my mind again. Cosplayer Toni Darling and photographer Tatiana make those pages live.

If ANYONE knows who Black Widow is - let me know! Scarlett Johansson is wicked as the soviet super-spy in the Avengers movies, but this femme fatale looks like she's ready to put a bullet between the eyes of any competition!