SWEET AS: The Top 4 From Valiant's June 2015 Solicitations 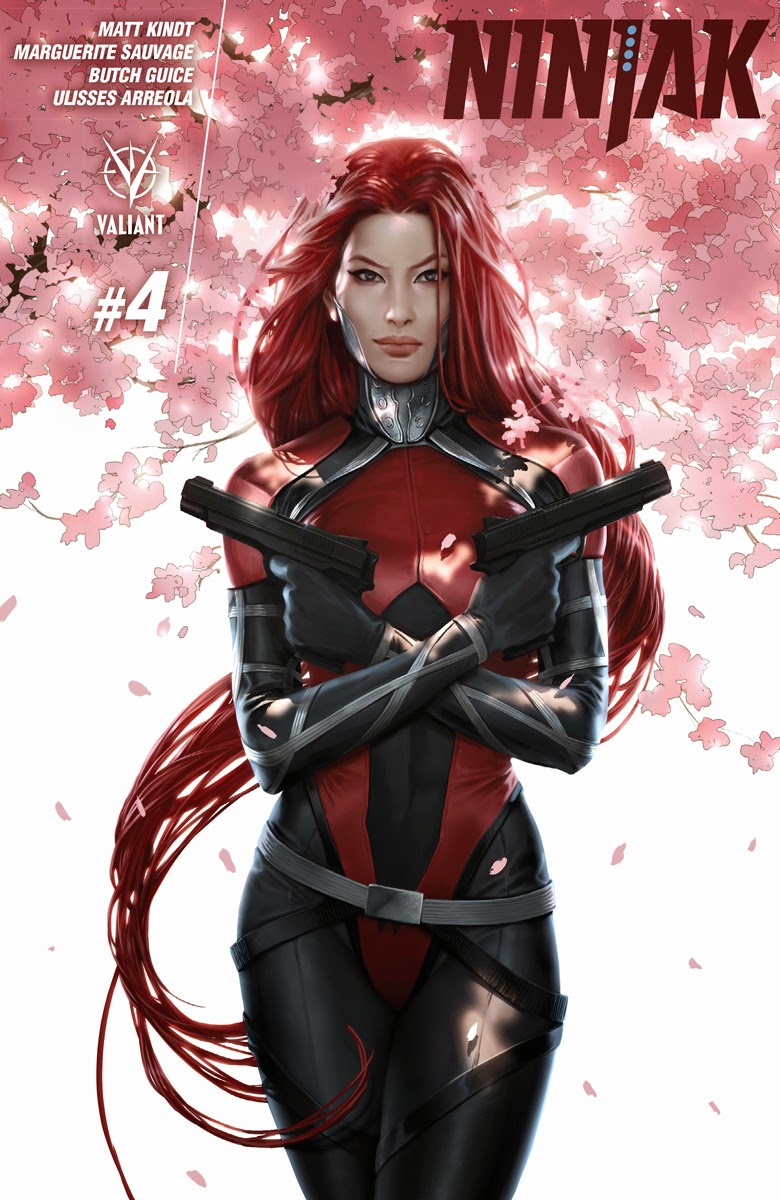 When we Kiwis find something we like, we say it's 'Sweet as'. When I look at Valiant's June 2015 solicits, these four make the 'Sweet As' grade:

PICK OF THE MONTH:  NINJAK #4 Who is Roku? The breakout star stands revealed as we learn the origin of Ninjak's newest nemesis! But who is Roku -- the seemingly indestructible warrior who's proven to be one of the deadliest assassins in the Valiant Universe Ã± and what impact does she have on Colin King's future? A special standalone tale of the world's most lethal woman!? (W) Matt Kindt (A) Marguerite Sauvage and Butch Guice,

BLOODSHOT REBORN #3 Bloodshot is hot on the trail of another mysterious mass-murderer -- but he may find the only way to stop this madman is to do the one thing Bloodshot swore he would never do again. Can Bloodshot resist his past or will he succumb to the bloodthirsty voices in his head as they get louder...and more violent? (W) Jeff Lemire (A) Mico Suayan, Jeff Lemire

X-O MANOWAR #37 Doomed by Dead Hand! The finale to the X-O Manowar epic of 2015 is here! The fate of millions hangs in the balance as the forces of Dead Hand go head-to-head with the X-O army! That's right, we said X-O army! Can Aric of Dacia fulfill his duty as protector of Earth? Or will this relentless force be his final hour?! (W) Robert Venditti (A) Diego Bernard 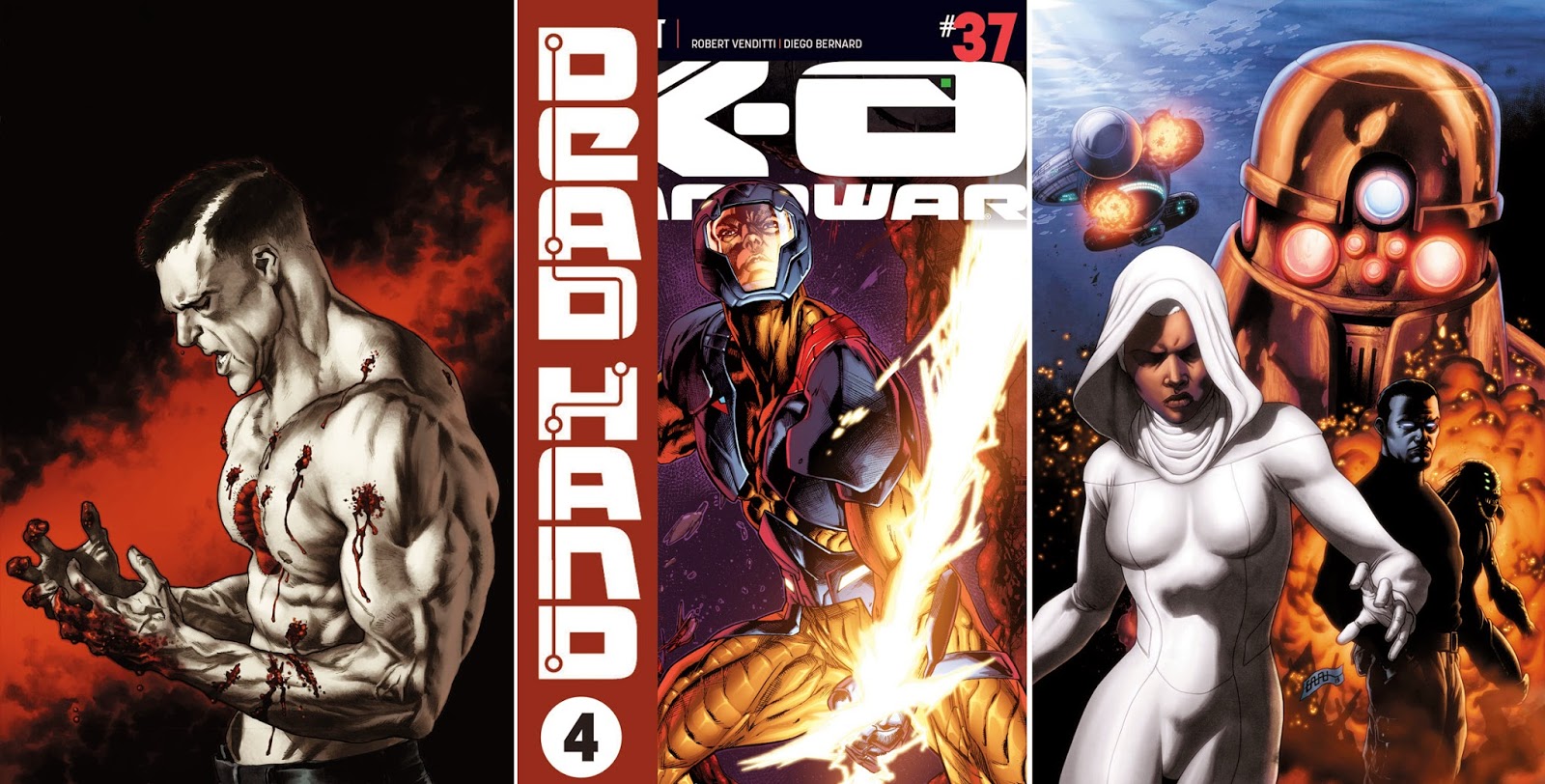 SOUNDS LIKE AWESOME:  IMPERIUM #5 All-new arc! All-new jumping-on point! "Broken Angels," Part One! Toyo Harada will create Utopia...he just needs the right weapons first! The most powerful man in the world has collected an assembly of monsters, killers, and super-villains...and now he's set his sights on the last asset his team needs: the renegade scientist called Broken Angel. The only thing standing in his way -- an army of enhanced soldiers...guarding a top-secret, highly fortified facility...deep underwater! (W) Joshua Dysart (A) Scot Eaton

What do you think?  For the full list of Valiant's June 2015 solicitations, click the jump.
Posted by IADW at 10:19 am