SWEET AS: The Top 6 From Image Comics' June 2015 Solicitations 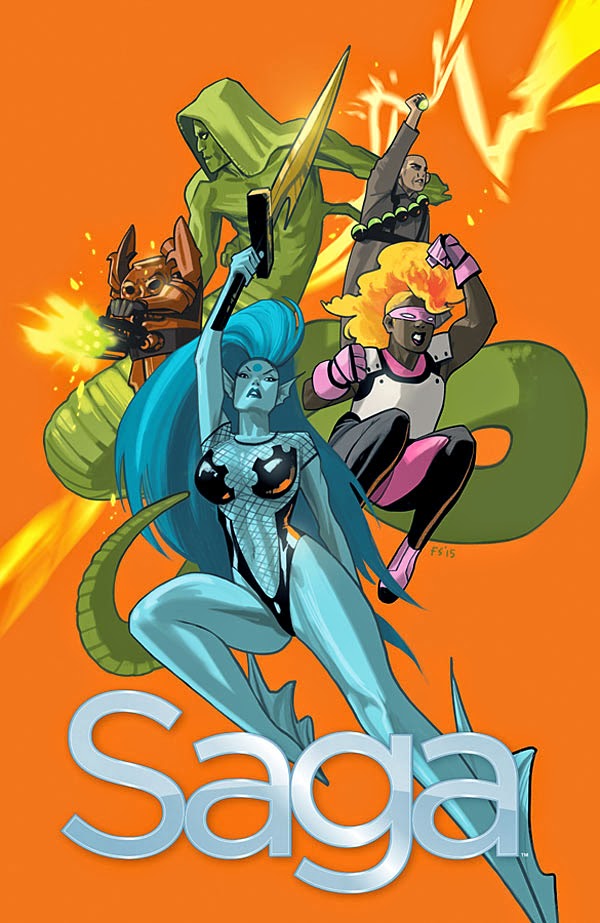 When we Kiwis find something we like, we say it's 'Sweet as'. When I look at Image Comics' June 2015 solicits, these six make the 'Sweet As' grade:

PICK OF THE MONTH:  NAMELESS #5 The soul-destroying origin story of the man known only as "Nameless" is uncovered in all its horror. What caused "Nameless" to surrender his identity? What are the sickening secrets of the Razor House Project? And what went wrong in there? On the eve of extinction, all is finally revealed. (W) GRANT MORRISON (A) Chris Burnham

JUMP ON HERE:  SAVAGE DRAGON #206 NEW STORY ARC Graduating Clash! When you're the son of the Savage Dragon, anything you do is a major media event! So when Malcolm Dragon graduates from high school, it's all-out mayhem! It's the event of the century and you're invited! (W) Erik Larsen

SOUNDS LIKE AWESOME:  CHEW #50 The landmark issue #50, and the showdown everyone's been waiting for. (W) John Layman (A) Rob Guillory

LAZARUS #18 “POISON,” Part 2 Hock forces have engaged Carlyle troops on the shores of Lake Superior, and to turn them back Forever must take her place on the front...where the enemy is waiting. (W) Greg Rucka (A) Michael Lark