SWEET AS: The Top 6 From Marvel's July 2015 Solicitations 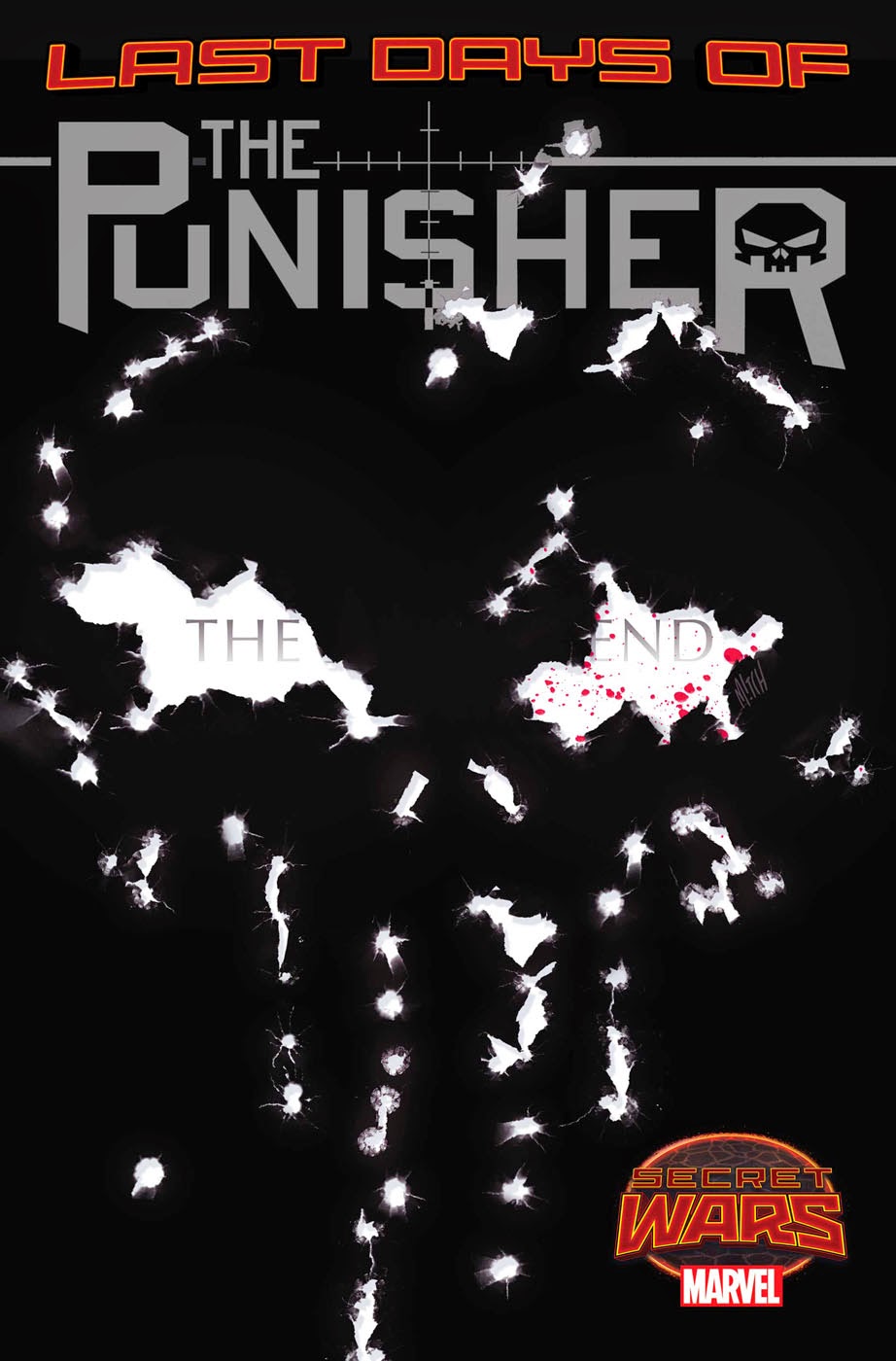 When we Kiwis find something we like, we say it's 'Sweet as'. When I look at Marvel Comics' July 2015 solicits, these six make the 'Sweet As' grade:

PICK OF THE MONTH:  THE PUNISHER #20 The Last Day. With a bang, not with a whimper. (W) Nathan Edmondson (A) Mitch Gerads Why: What would Frank REALLY do if he knew he had only hours left to live? From street thug to Doctor Doom, Tony Stark to the Kingpin literally no one is safe.

SOUNDS LIKE AWESOME INFERNO #3 What has Illyana done to Nightcrawler (and can we get the action figure)? Can Colossus really trust the Goblin Queen? Where did that weird little demon's master go and what do they want with Boom Boom? Kindergarten Cable? Seriously? (W) Dennis Hopeless (A) Javier Garron

AGE OF APOCALYPSE #1 and #2 (W) Fabian Nicieza (A) Gerardo Sandoval (1) His war has been won. The few humans left alive are enslaved, the mutant rebellion crushed. En Sabah Nur, the Apocalypse, rules his Battleworld kingdom without mercy, but the terrorist X-Men plan to end his reign. Success means finding one very special mutant named Cypher and unleashing a weapon that will kill Apocalypse -- and possibly all mutants, too! 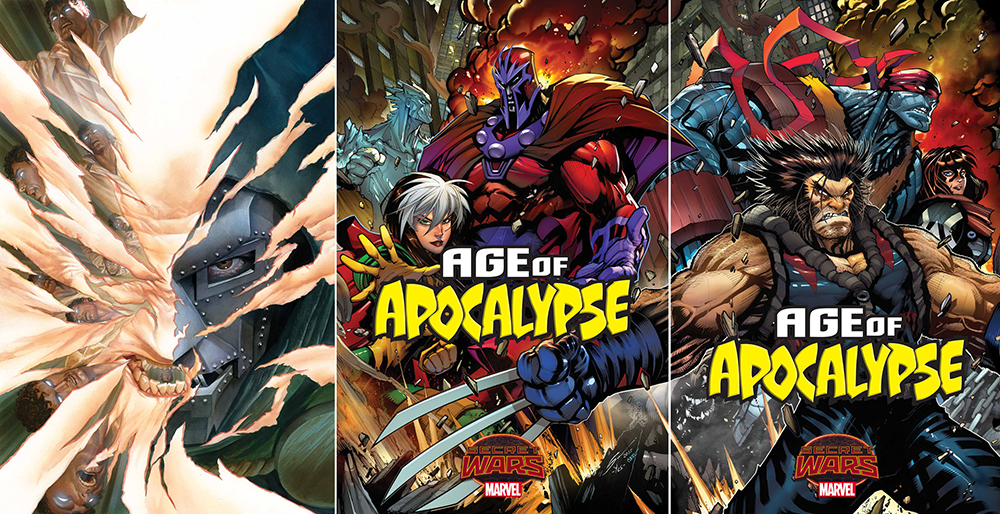 GUARDIANS OF KNOWHERE #2 In a colony of thugs and criminals, there's plenty of work in maintaining the "peace" of Knowhere. But a new power is rising, one that threatens to tear apart the threadbare fabric of the celestial head's society. The mantle of a Guardian weighs heavily on its bearers shoulders. Will those destined to safeguard Battleworld's moon accept that burden in time to save its citizens? (W) Brian Michael Bendis (A) Mike Deodato

JUMP ON HERE  A-FORCE #3 She-Hulk has violated the most sacred rule of Battleworld - and now A-Force is on the run from the planet's protectors: The Thor Corps! While trying to prove her innocence, She-Hulk discovers that one of her own may have engineered her downfall! (W) Marguerite Bennett and G. Willow Wilson (A) Jorge Molina