PINCH ME, I'M DREAMING: Sleepwalker Getting A Fan Film Series 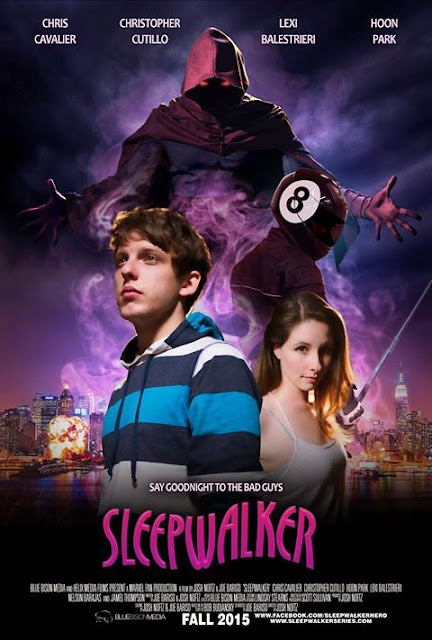 Today in New Zealand is actually my birthday, so I'm out doing birthday stuff. Originally, I wanted to pre-write a post on one of the first comics I ever collected for a long period of time, but one that sadly isn't around now like 90's hits, New Warriors, Darkhawk, Force Works or Sleepwalker.

Mistakingly typing 'Sleepwalker' in Facebook instead of Google, I was actually blown away by the results.

It seems the policeman of the Mindscape, who now trapped in one mind and only walking the earth as his host Rick Sheridan sleeps, is actually getting his own fan made series of live action episodes! Better still, his infamously goofy cool foe Eight-ball will be right there to menace him.

Due 'Fall 2015', the Facebook page does a great job of showing some behind the scenes magic, like in the photos below, as the series steps further away from 'dream' status, and more into reality.

Now if there was just a Darkhawk fan with the talents to do the same...