SWEET AS: The Top 6 From Marvel's August 2015 Solicitations 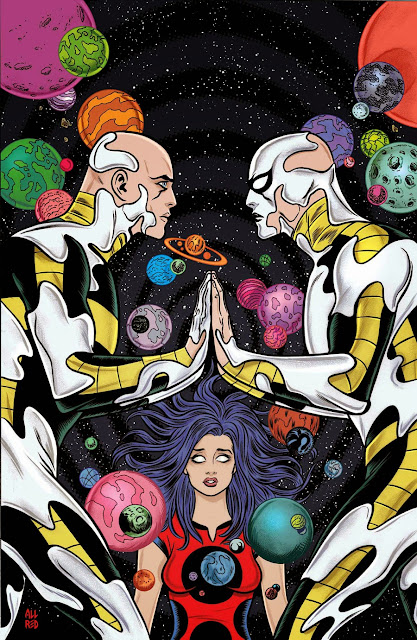 When we Kiwis find something we like, we say it's 'Sweet as'. When I look at Marvel Comics' August 2015 solicits, these six make the 'Sweet As' grade:

PICK OF THE MONTH:  SILVER SURFER #15 “Day One” Does one Norrin Radd have to die for another Silver Surfer to live? In the space outside of time and the time outside of space, beings of great cosmic power battle for the final shape of the next reality! This may be the “Last Days” of The Silver Surfer... ...but it also might be the FIRST Day of an All-New Marvel Universe! (W) Dan Slott (A) Michael Allred

Why: The new Marvel universe could only debut in either Doctor Strange or Silver Surfer. As Doc is currently title free, it's good to see the powers that be realised the sentinel of the spaceways was the way to ride.

SOUNDS LIKE AWESOME  X-MEN ’92 #3 When the X-Men are in trouble who can Westchester depend on? How about X-Force ’92? Cable, Deadpool, Domino, Psylocke, Archangel and Bishop enter the fray! (W) Chris Sims and Chad Bowers (A) Scott Koblish 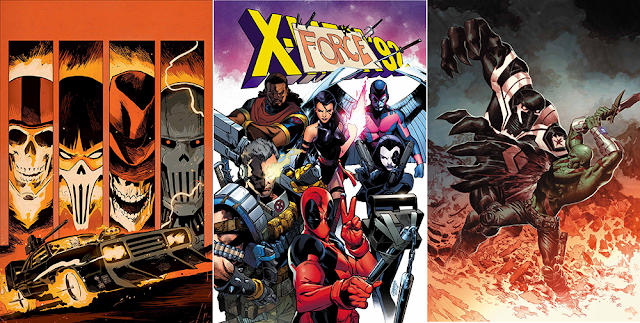 MASTER OF KUNG FU #4 (of 4) THE KUNG FU SAGA CONCLUDES! Shang-Chi continues battling through the Thirteen Chambers to face his father, the immortal Emperor Zu! But first, he must defeat his rivals, Rand-K’ai, Great Master of the Iron Fist, and Red Sai, deadly leader of the Red Hand! (W) William Haden Jr. Blackman (A) Dalibor Talajic

GUARDIANS OF KNOWHERE #3 The secrets of Knowhere reveal themselves and it will change the face of the Guardians forever. This special chapter on Secret Wars will have long-lasting repercussions for the Guardians of the Galaxy. (W) Brian Michael Bendis (A) Mike Deodato