SWEET AS: The Top 4 From Valiant's September 2015 Solicitations 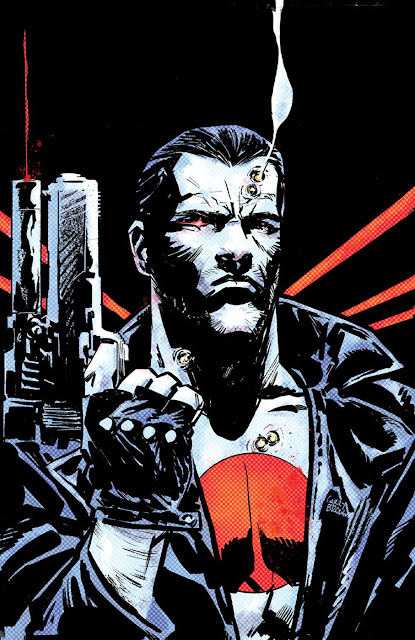 When we Kiwis find something we like, we say it's 'Sweet as'. When I look at Valiant's September 2015 solicits, these four make the 'Sweet As' grade:

PICK OF THE MONTH:  BLOODSHOT REBORN #6

"The Hunt," part one. Bloodshot is on the hunt. Determined to stop the violent reign of terror that plagues Colorado, Bloodshot journeys across the Rocky Mountains to destroy the remaining nanites that have caused mass murderers to spring up across the state.

But will the drugs, booze, and insane visions rattling around his head put an end to his journey before it begins? (W) Jeff Lemire (A) Butch Guice

X-O MANOWAR #40 Two peoples. One world. Can a man of war broker peace between Earth and the alien nation it now harbors? In the aftermath of a horrible tragedy, Aric is trapped between the two worlds he's sworn to protect.

As X-O Manowar, he has made it his mission to protect the Vine's mass of alien refugees --but his people want them dead -- and G.A.T.E. wants them gone! Now, an old enemy will attack Aric at his weakest moment - and the Earth may pay an impossible price for Aric's loyalty. (W) Robert Venditti (A) Rafa Sandoval. 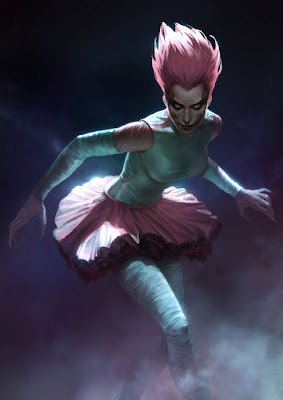 NINJAK #7 Ninjak goes head-to-head with the Shadow Seven's toughest villain, Sanguine - but will his past come back to bite him before she does? As a conspiracy from Colin King's first days as a spy finally comes to light in the modern day, will Ninjak survive his deadliest battle yet?

With his friends being hunted and tortured back in New Japan, Rai will find help in an unexpected yet familiar face who knows a thing or two about survival. "The Orphan" marches toward a coming conflict for the united heroes of 4001 A.D. (W) Matt Kindt (A) Clayton Crain.

What do you think?  For the full list of Valiant's September 2015 solicitations, click the jump.
Posted by IADW at 11:53 am