WEIRDNESS FROM THE REAL WORLD: The Knife That Toasts As It Cuts 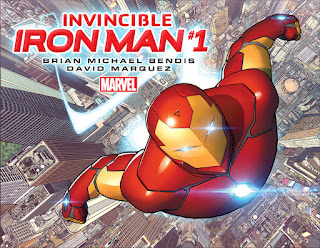 Did Jane Jetson even have it this good? Built by Colin Furth, this toasting bread knife was built using using a modified microwave transformer - because we all have one of those lying around the house. Hey, atleast he didn't use it to build Ultimo.