SWEET AS: The Top 6 From Image Comics' January 2016 Solicitations 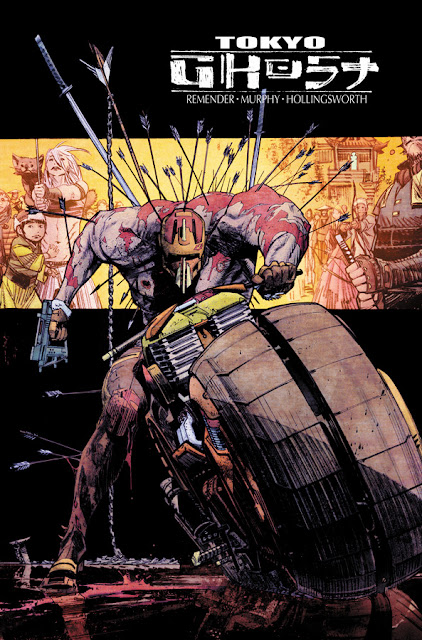 When we Kiwis find something we like, we say it's 'Sweet as'. When I look at Image Comics' January 2016 solicits, these six make the 'Sweet As' grade:

THE REGULAR READS
TOKYO GHOST #5 As Eden burns around her, Debbie fights to save the man she loves from the monster he’s become. (W) Rick Remender (A) Sean Murphy

I HATE FAIRYLAND #4 Gert finally has a face to face with Queen Cloudia. Will she leave with her face, or will it be blasted off her rotten skull by the Queen? (W and A) Skottie Young

SAGA #33 Upsher and Doff are back on the case. (W) Brian K. Vaughan (A) Fiona Staples 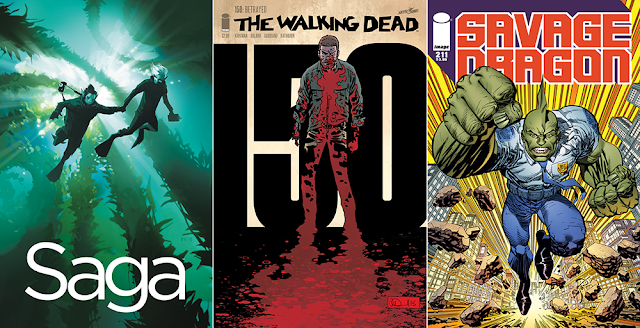 What do you think? Full Image Comics January 2016 solicits here.
Posted by IADW at 7:00 am