SWEET AS: The Top 6 From Image Comics' April 2016 Solicitations 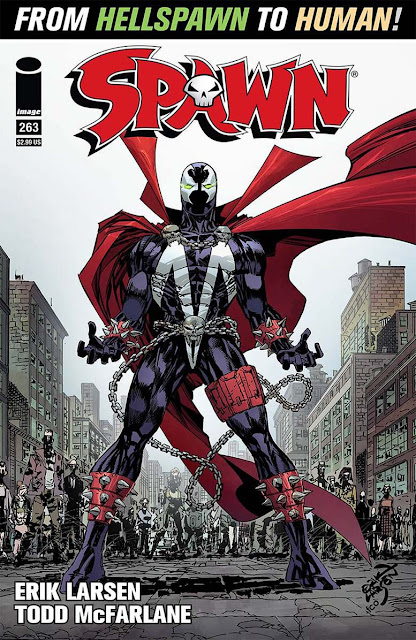 When we Kiwis find something we like, we say it's 'Sweet as'. When I look at Image Comics' April 2016 solicits, these six make the 'Sweet As' grade:

PICK OF THE MONTH:  TOKYO GHOST #6 New story arc. (W) Rick Remender (A) Sean Murphy. Trust me, this is one of those Image books you NEED to be reading - Dan

LOOK WHO IS BACK  THE DARKNESS: HOPE In the future, Hope Estacado is a crusading science reporter and her father Jackie, the "World's Greatest Hero," has retired to the suburbs to live out his golden years in quiet contemplation. Hope's about to make a discovery that will shake her to her core--a discovery that will have dark ramifications for the entire human race--and Jackie might be the only one who can help. 40 pages, (W) Charlie Harmon (A) D.P. Dwyer

SAVAGE DRAGON #214 The Tantrum entity finds a new host and Officer Dragon is in for the fight of his life. (W and A) Erik Larsen. 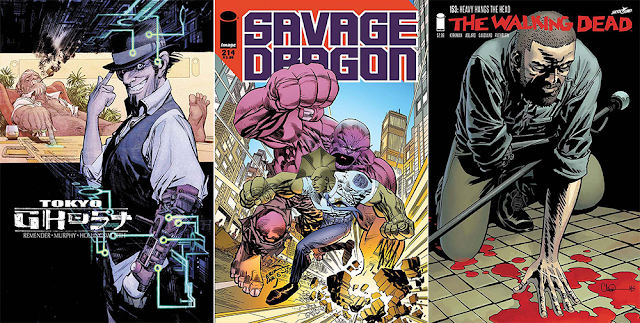 What do you think? Full Image Comics April 2016 solicits here.
Posted by IADW at 7:01 pm