SWEET AS: The Top 6 From Image Comics' May 2016 Solicitations 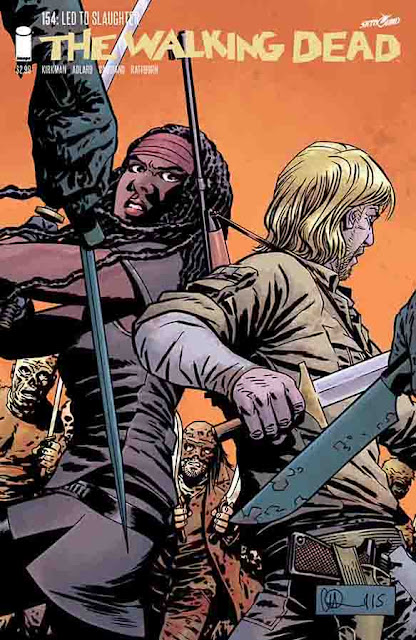 When we Kiwis find something we like, we say it's 'Sweet as'. When I look at Image Comics' May 2016 solicits, these six make the 'Sweet As' grade:

PICK OF THE MONTH:  TOKYO GHOST #7 The Tokyo Ghost has come to liberate New Los Angeles from the stranglehold of Flak Industries. But the powerful don't go down without a fight, and this fight's about to get ugly. W) Rick Remender (A) Sean Murphy

GIVE IT A SHOT  THE AUTUMNLANDS #12 Things on top of the mountain get explosive. (W) Kurt Busiek (A) Benjamin Dewey

SAVAGE DRAGON #215 The deadly Dart, head of the notorious Vicious Circle, wants young recruits -- so she's raiding the nursery and going after the most powerful recruits possible: Dragon babies! (W and A) Erik Larsen.

SPAWN #264 Spawn has to come to grips with his new powers... or lack thereof. (W/A) Todd McFarlane and Erik Larsen