SWEET AS: The Top Comics From Image Comic's October 2016 Solicitations 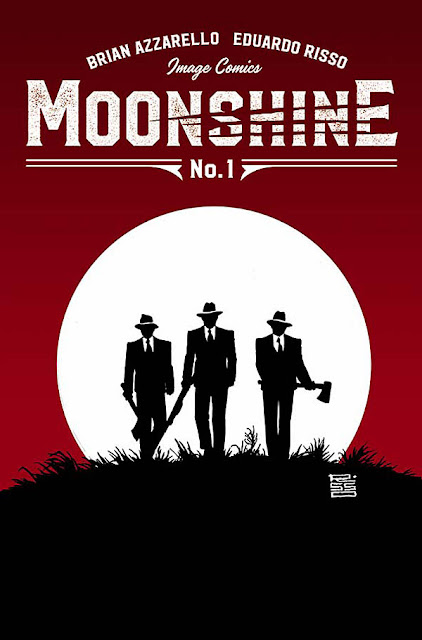 When we Kiwis find something we like, we say it's 'Sweet as'. When I look at Image Comics' October 2016 solicits, these six make the 'Sweet As' grade:

PICK OF THE MONTH
MOONSHINE #1 Set during Prohibition, and deep in the backwoods of Appalachia, Lou Pirlo, a city-slick "torpedo" is sent from New York City to negotiate a deal with the best moonshiner in West Virginia, one Hiram Holt.

What Lou doesn't figure on is that Holt is just as cunning and ruthless as any NYC crime boss. Because not only will Holt do anything to protect his illicit booze operation, he'll stop at nothing to protect a much darker family secret...a bloody, supernatural secret that must never see the light of day... or better still, the light of the full moon.

THE NEWBIE  REBORN #1 (W) MARK MILLAR & (A) GREG CAPULLO join forces to create the smash hit sci-fi / fantasy story of the year: REBORN. Where do you go when you die? Not heaven or hell; somewhere else. Somewhere you have to fight to survive. Somewhere the people from the past are waiting for you -- the good and the bad. 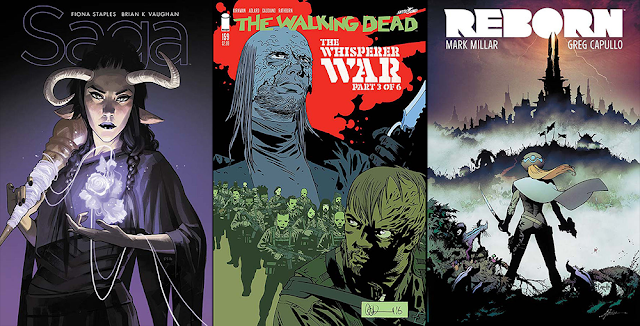 SOUNDS LIKE AWESOME  KILL OR BE KILLED #3 As our hero is drawn deeper into the shadows, his secret vigilante life begins to put everything he cares about in danger. Every issue includes fantastic back page extras and articles! (W) Ed Brubaker (A) Sean Phillips and Elizabeth Breitweiser 40pgs

What do you think? For Image's full October solicits, click here.
Posted by IADW at 3:00 pm